This Affects Your Ability to Do Well on Exams

We also found that there is shared genetic influence across a range of subjects, even after controlling the exam results for general intelligence.

It goes without saying that children’s exam results at the end of compulsory education play a significant role in their future education and career paths. And it is also reasonable to assume that schools play a major role in school achievement. But children differ in educational achievement within the same school – and even the same classroom. This suggests that factors other than school or classroom differences explain the wide variation in pupils’ exam results.

Our new research, published in Scientific Reports, examined the GCSE results, using classical twin method, that compares the correlations between identical and non-identical twins, and found that individual differences in exam results are to a large extent explained by the inherited differences in children’s DNA sequence.

Previous research using data from the Twins Early Development Study (TEDS), found that there is substantial heritability for educational achievement in early and middle school years. Heritability is a population statistic, which describes the extent to which differences between children can be explained by the differences in their DNA, on average, in a particular population at a particular time.

So, for example, a heritability of 90%, means that 90% of individual differences observed in a group of people for a trait are explained by genetic differences between them and 10% explained by environmental factors. What it doesn’t tell us, is anything about an individual.

We already knew, based on our research which was published in 2007, (based on a UK representative sample of 7,500 twins pairs who were tested at the ages of 7, 9, and 12) that the average heritability for literacy and numeracy is almost 70%. In other words, more than two-thirds of the variation seen in academic test results is explained by genetic differences between children.

Further research from 2013 also found that educational achievement, as measured by standardised exams (GCSEs), at age 16 is also substantially heritable, with genetic factors explaining about 60% of the variance in results of the core subjects of English, mathematics and sciences.

Our new study sought to determine whether the high heritability of core academic subjects also extends to various other subjects, such as history and geography, which involve more fact-based knowledge – or art, music and drama, which are more subjective subjects.

We analysed achievement data from the twins in TEDS to assess the extent to which genetic factors influence various school subjects – and, in particular, GCSE exam results.

We found that genes explain a larger proportion of the differences between children across different subjects (54-65%) than shared environmental factors, such as home and school environment combined (14-21%).

However, it’s important to stress that heritability is a population statistic and this does not mean that genetics explain 54-65% of a single child’s school achievement. But it does indicate that differences in academic exam results are, to a large extent, explained by differences in people’s DNA.

Our study indicates that this substantial heritability for school exams is not explained by intelligence alone, as heritability for GCSE grades for all subjects remained substantial even after statistically removing the intelligence scores from the exam results. This finding is in line with our previous research in which we found a similar result for the mandatory subjects of English, maths and science.

We had also found that heritability of GCSE exam results involves the joint contribution of many other factors, including children’s self-efficacy, or pupil’s belief in his/her abilities, behavioural problems, personality traits, well-being, and their perceptions of school environment – as well as their intelligence.

Although our results cannot be applied directly to classroom teaching right now, they do, however, add to the growing knowledge of why children differ so widely in educational achievement.

Our new results also indicate that achievement across a wide range of academic subjects including English, mathematics, science, humanities, second languages, business and art are influenced by many of the same genes.

Our findings could also facilitate molecular genetic research that aims to identify the genes responsible for academic achievement by focusing on achievement across different subjects, rather than focusing only on a specific subject such as mathematics or English. 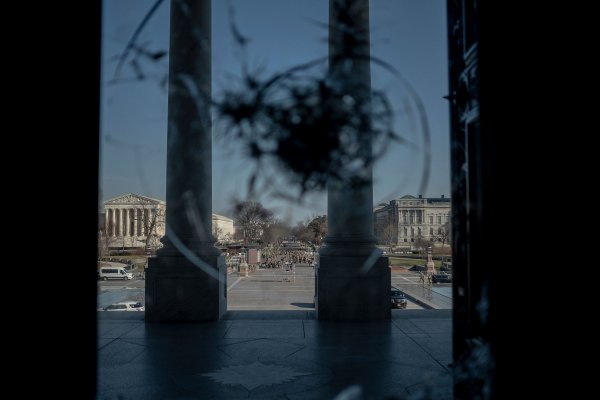