Jon Stewart usually spends each episode of The Daily Show trying to fit in as much as he can say about the day’s given topic, but when it came to a recent comment from presidential candidate Mike Huckabee, he took a wordless approach.

“[President Obama is] so naïve, he would basically trust the Iranians and he would take the Israelis and basically march them to the door of the oven,” Huckabee said in a radio interview following the announcement of Obama’s deal with the Iranians.

Stewart responded to Huckabee’s controversial statements without uttering a single word. Instead, he acted out his response, recreating the movement of his cartoonishly beating heart and letting out a few frustrated cries, but never once using an actual word. 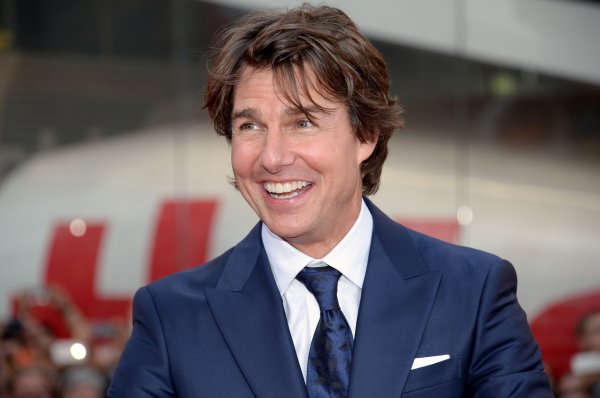 See Tom Cruise Relive His Greatest Hits in a Lip Sync Battle
Next Up: Editor's Pick