Your Computer May Already Have Windows 10

The countdown has begun until some Windows 7 and Windows 8 users are upgraded to Windows 10 for free.

Microsoft will officially release Windows 10 Wednesday morning at 12 a.m. ET. But some users’ computers may have already downloaded the new software in the background, The Verge reports.

Microsoft will only blast out the update to some Windows users at first. The rest will be updated in waves as Microsoft fine-tunes Windows 10 and makes sure that it works on a massive scale.

Windows 10 offers a new interface, closer Xbox One integration and a new notification center. It also features Cortana, a Siri-like assistant that takes care of tasks like reminders, search and news article curation. 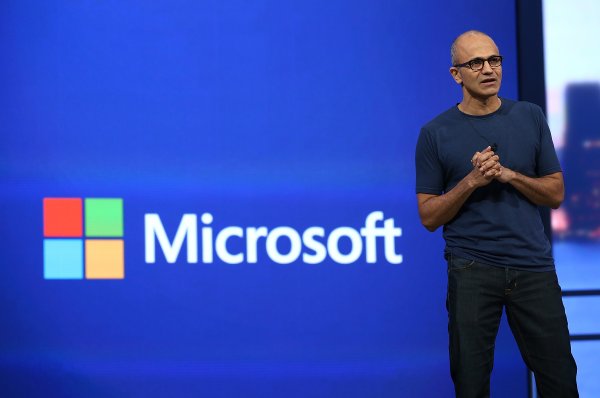 Microsoft Set to Announce Huge New Round of Layoffs
Next Up: Editor's Pick