Rachel McAdams is in Early Talks for Doctor Strange

Actor Rachel McAdams is in the running to play the female lead in Marvel’s Doctor Strange.

In an interview with the Los Angeles Times, the True Detective star confirmed that she is considering the role in the upcoming film, which is set to star Benedict Cumberbatch.

McAdams, however, told the Times that her considerations for the role are “still super-early days, and I don’t know where that’s gonna go, if it’s gonna go anywhere at all.”

Deadline reports Tilda Swinton and Chiwetel Ejiofor are also slated to star in the film, which will be released in Nov. 2016. 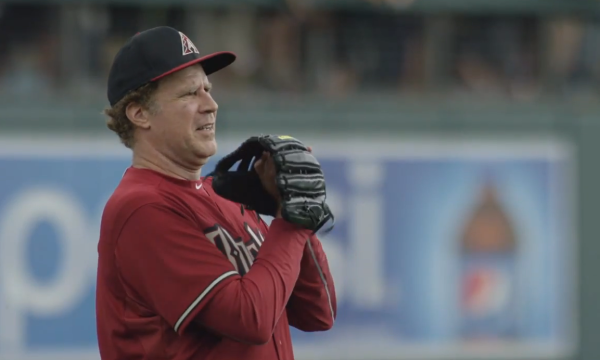 See Will Ferrell Play for 10 MLB Teams in HBO's Ferrell Takes the Field
Next Up: Editor's Pick