Remains of Missing WWII Marines Brought Back to Pearl Harbor

U.S. Marines carry the remains of 36 unidentified Marines found at a World War II battlefield during a ceremony at Joint Base Pearl Harbor-Hickam, July 26, 2015, in Honolulu.
Marco Garcia—AP
By Sam Frizell

The remains of three-dozen U.S. Marines missing in action during World War II were brought back to U.S. territory on Sunday in the largest single recovery of U.S. MIAs.

The 36 Marines were listed as missing in action at the World War II Battle of Tarawa and repatriated during Sunday’s ceremony, held at Pearl Harbor. Among them was 1st Lt. Alexander Bonnyman Jr., a recipient of the Medal of Honor, reports Hawaii news channel KHON2.

“We stand here humbled before you today to receive, honor and commemorate our fallen courageous Marine Corps warriors who on the field of battle fought and died to preserve our freedom,” said Capt. Mark Hendricks, U.S. Marine Corps Pacific Chaplain.

The remains were recovered by a non-profit called History Flight, which has been sending teams of scientists and historians to Tarawa for the last decade.

Correction: The original version of this story misstated the number of Marines whose remains were returned to the U.S. on Sunday. It was 36. 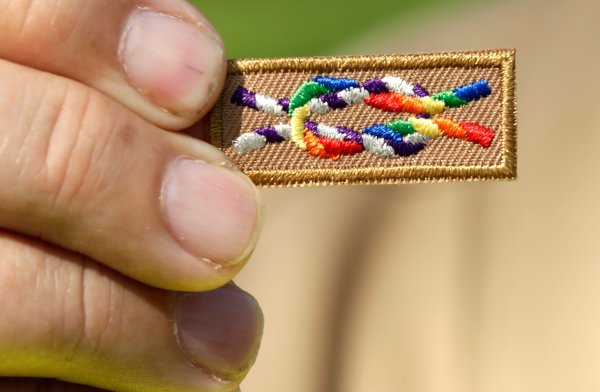