Watch Sam Smith and Disclosure Reunite in the 'Omen' Video

Sam Smith may be more famous in America for his solemn soul music, but he first made waves as a dance artist. Two years before he begged us to stay with him, he soundtracked many a D.M.F.O. as the featured vocalist on Disclosure’s “Latch,” which was a massive hit in the U.K. months before stateside listeners caught on.

Now, as Disclosure preps the September release of its sophomore album, Caracal, the duo is reuniting with a stubbly and svelter Smith once more—and they may not have to wait as long to burn up the dance floors this time. “Omen” is slower and funkier than its predecessor, with warped synths that tug and twist instead of twinkle, but success clearly hasn’t stopped the Brits from recapturing the magic of their breakthrough hit. 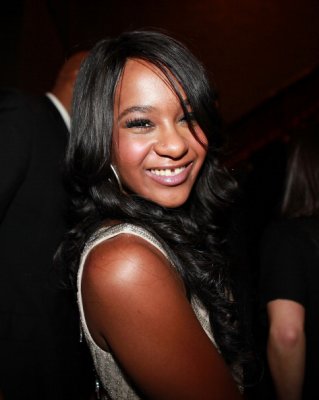 Bobbi Kristina Brown's Death Under Investigation
Next Up: Editor's Pick