HBO Is Toying With Us Over Jon Snow's Fate

HBO just added fuel to the fire in the debate over Jon Snow’s fate on Game of Thrones.

As Pedestrian reports, HBO recently sent out a press release promoting a sale of their latest collection of toys. While that is not particularly newsworthy the collection is called the “Honor The Fallen: The Memoriam Collection” and features several beloved characters all killed before their time by the cruel hand of author George R. R. Martin and the writers of the HBO series, including Robb Stark, Khal Drogo, The Hound, Ned Stark, Oberyn Martell and the less beloved Joffrey Lannister.

However there is one character noticeably absent from the toys of the dead (a concept that is suitably dark for the HBO series) — Jon Snow. The character, played by Kit Harington, died at the hands of his Watcher brethren and has had the internet buzzing with conspiracy theories since the scene aired in June. Yet he is not featured in the Memoriam Collection. Could that mean that he’s not actually dead? Or is HBO just prolonging its torture of fans like it’s been reading from the Ramsay Snow playbook?

This is hardly the first instance of speculation that Jon Snow could be returning to the show. Rumors circulated when Harington showed up at the Wimbledon tennis championship sporting Snow’s trademark shoulder-length hair and again when he was spotted in Belfast where Game of Thrones is filming. 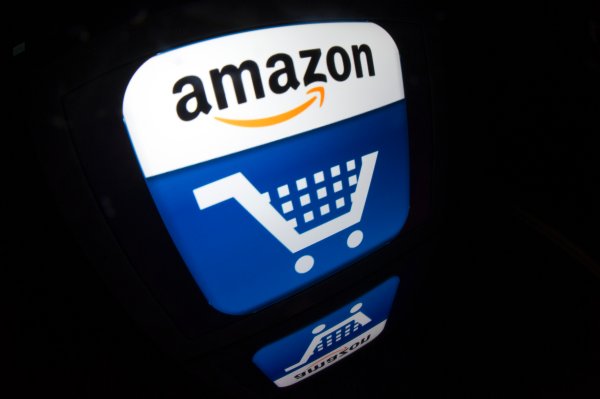 This News Anchor Claims to Know the Real Reason Behind Amazon's Success
Next Up: Editor's Pick