Boston Mayor Marty Walsh threatened Monday to drop the city’s bid for the 2024 Olympic Games if the U.S. Olympic Committee demands a guarantee that would require Boston taxpayers to cover budgetary shortfalls.

Walsh said that while he believes the Olympics could benefit the city, he vowed not to sign an agreement without knowing there are taxpayer protections in place, Boston.com reports.

“I refuse to mortgage the future of the city away,” Walsh said at a news conference. “I refuse to put Boston on the hook for overruns, and I refuse to commit to signing a guarantee that uses taxpayers’ dollars to pay for the Olympics.”

The host city contract with the U.S. Olympic Committee would require the city to agree to cover any financial shortfalls in building the massive infrastructure around the 2024 games. Massachusetts’ governor, Charlie Baker has also expressed skepticism of a bid that shifts the burden of paying for Olympics infrastructure too heavily on Boston taxpayers.

The USOC did not immediately respond to a request for comment. 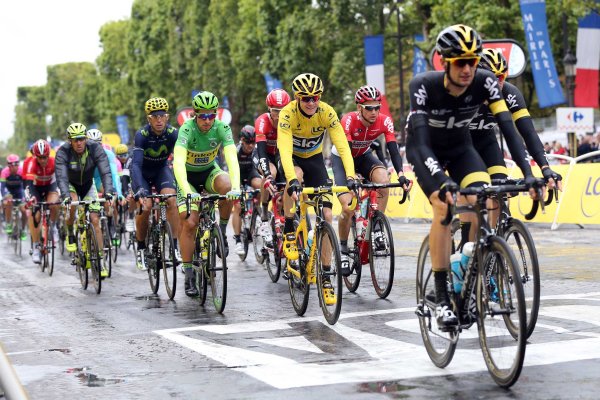