Indian policemen take their positions as their colleagues watch next to a police station during a gunfight at Dinanagar town in Gurdaspur district of Punjab, India on July 27, 2015.
Munish Sharma—Reuters
By Nikhil Kumar / New Delhi

At least six people have died in the northern Indian state of Punjab after gunmen dressed in army uniforms opened fire at a passenger bus and a community health centre early on Monday morning before storming a police station, resulting in a siege that as security forces surrounded the area near India’s international border with Pakistan.

Five bombs were also found on a railway track near the site of the siege in Dinanagar, a small town located around 10 miles from the border. Local and federal officials said initial media reports suggesting that the gunmen might be holding hostages were false.

“We have been able to limit [the attack], they are surrounded, they are holed up in the police station. We are on top of the situation,” Harcharan Bains, an adviser to Punjab’s chief minister, the state’s top elected official, told the Reuters news agency. Indian TV later reported that the siege ended at 5pm local time.

As the siege continued, the country’s home minister, Rajnath Singh, ordered increased security on India’s border with Pakistan. India’s defense minister, Manohar Parrikar, said special forces had been dispatched to the site of the attacks. “The counter insurgency and counter terror special forces are there,” he told reporters in New Delhi.

“We are on alert,” Anil Paliwal, a senior officer from the country’s Border Security Force, told the Press Trust of India (PTI) news agency. “We have enhanced vigil along the entire international border with Pakistan.”

India’s information ministry, meanwhile, was reported to have issued an advisory to television news channels to refrain from making live broadcasts from the scene as security forces attempt to bring the situation in Dinanagar under control.

According to PTI, the gunmen hijacked a small car with a Punjab registration number before opening fire on a passenger bus and targeting a community health centre adjacent to the police station. Two policeman and four civilians were killed in the attack, which also left several others wounded.

Although the identity of the gunmen remains unknown, local reports said they were suspected to have crossed into Punjab from the troubled northern state of Jammu and Kashmir, where attacks by gunmen dressed in police or army uniforms are more common.

The region is at the centre of a decades-old territorial dispute between India and Pakistan, tensions between whom have been rising in recent weeks despite a meeting earlier in July between their leaders that had triggered hopes of an improvement in relations between the two nuclear-armed South Asian neighbors.

Speaking to reporters in New Delhi, Jitendra Singh, a minister in the office of Indian Prime Minister Narendra Modi who represents a nearby constituency, said “this is a zone which has been vulnerable for quite some time.” “There have earlier also been reports of Pakistan infiltration and cross-border mischief in this area,” he said. 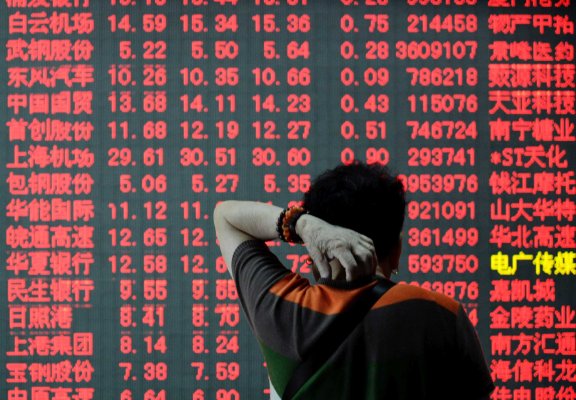