A new world record for the number of hot air balloons soaring into the sky simultaneously has been set in France.

At an air base in Chambley-Bussieres, eastern France, on Sunday, enthusiasts from more than 40 countries set out in 433 balloons in a variety of colorful designs, reports Agence France-Presse.

The event beat the previous record for simultaneous hot air balloon flights, which was set in 2013 with 391 balloons.

YouTube user Bart Lapers posted a video of the event to his channel on Sunday showing hundreds of balloons taking off, some in unusual shapes such as a castle or popular French cartoon character Obelix.

According to Buron-Pilatre, the biggest worry is if two balloons collide mid-flight and tear the fabric — something that has happened in the past. 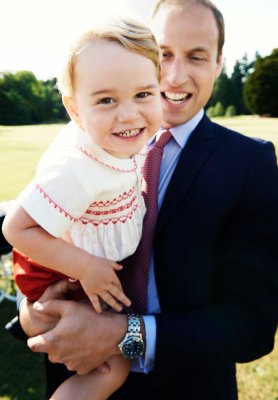