This combination made from photos provided by the U.S. Coast Guard shows Perry Cohen, left, and Austin Stephanos, both 14 years old.
AP
By NBC News

An overturned boat was found Sunday belonging to two teenage boys who went missing while fishing off the Florida coast two days earlier, according to the U.S. Coast Guard.

The 19-foot white single-engine boat that Austin Stephanos and Perry Cohen, both 14, took out off the coast of Jupiter, Florida, Friday, was found about 67 nautical miles off the coast near Daytona Beach, said U.S. Coast Guard Petty Officer Stephen Lehmann. There was no sign of the boys on the boat, according to the Coast Guard. 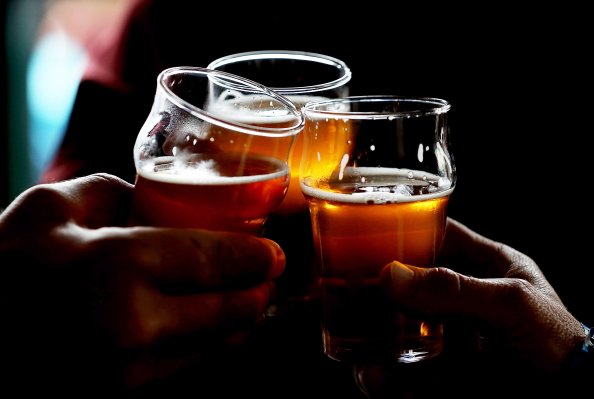 Happy Hour Is Legal Again in Illinois
Next Up: Editor's Pick