Earlier this month, Victoria Donda Perez was doing what many mothers of newborns do: she was breastfeeding her 8-month-old daughter, Trilce. But Donda Perez, an member of parliament in Argentina’s government, was in the midst of a parliamentary session. Infobae, an Argentinian news outlet, then tweeted a photo of Perez owning the work-motherhood balance, which went viral.

Donda Perez, who frequently tweets photos of Trilce with her on the campaign trail and with constituents, has become a model for working mothers and the surprise face of breastfeeding in public, with moms and public health advocates alike praising Donda Perez’s actions. The MP, who was the youngest member of the Argentine National Congress when she was elected at age 27 in 2011, wrote a stirring memoir detailing her discovering—in her 20s—that she was the daughter of “disappeared” political prisoners.

The viral image, which has renewed interest in supporting the rights of mothers to breastfeed in public, has attracted criticism for Donda Perez’s open breast, considered by some to be indecent and not fit for a public space.

As of Sunday, Donda Perez remains mum on her status as breastfeeding supermom. 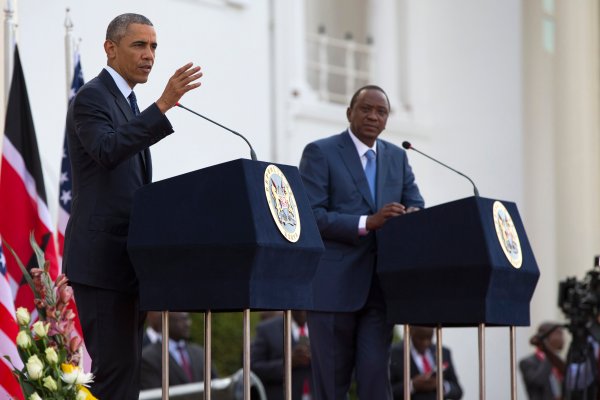