The Cosby family donated $20 million to the school in 1988 to endow the position, but Spelman indefinitely suspended the professorship last year, as news piled up about sexual assault allegations against Bill Cosby. More recently, an old deposition emerged in which Cosby admitted to getting sedatives to give women before sex. Now the college has taken the definitive position of discontinuing the endowed position, officially called the William and Camille Olivia Hanks Cosby Endowed Professorship, USA Today reports. The school said it returned related funds to the Clara Elizabeth Jackson Carter Foundation, established by Camille Cosby.

Bill Cosby has not been charged with any crime and denies any wrongdoing.

Read Next: Why the New Case Against Cosby Is Different 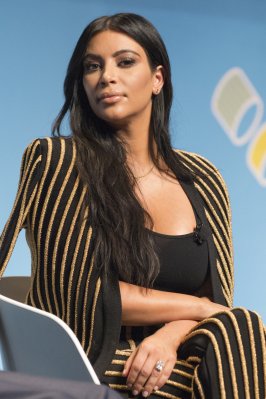 Kim Kardashian Has a Great Idea for Improving Twitter and It Might Actually Happen
Next Up: Editor's Pick