Jay Z and Will Smith Are Producing an Emmett Till Miniseries

Jay Z and Will Smith are reuniting as producers, and this time, their subject matter promises to be much heavier than their 2014 remake of Annie. The pair has announced they are working with Aaron Kaplan on a miniseries for HBO about Emmett Till, Deadline reports.

Emmett Till, a black 14-year-old, was brutally murdered in Mississippi in 1955 as retaliation for allegedly flirting with a white woman. The woman’s husband and his half-brother were acquitted of the crime, but later confessed their guilt—though double jeopardy meant they could not be tried again. Till’s gruesome death became a powerful symbol and rallying cry for the civil rights movement.

Several other Emmett Till projects are also currently in the works: one backed by Roger Ebert’s widow, Chaz, and one adapted from the play The Face of Emmett Till.

No writer is attached to the HBO project yet, but the series is expected to run about six hours. 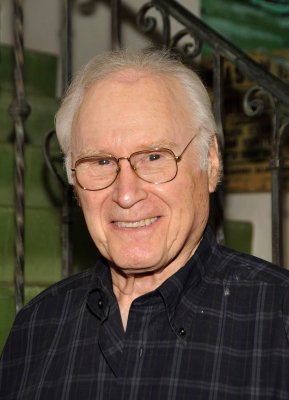