Who knew not listening to your parents as a kid could pay off?

New research published in the journal Developmental Psychology found that children who didn’t listen to their parents growing up ended up with a higher income, according to Quartz.

“We might assume that students who scored high on this scale might earn a higher income because they are more willing to be more demanding during critical junctures such as when negotiating salaries or raises,” the researchers wrote in the published study.

Additionally, they noted that those who were more likely to push back against their superiors as children “also have higher levels of willingness to stand up for their own interests and aims, a characteristic that leads to more favorable individual outcomes—in our case, income.”

“We also cannot rule out that individuals who are likely or willing to break rules get higher pay for unethical reasons,” the researchers added.

As Quartz notes, this isn’t the first time a study like this has linked childhood troublemaking to wages in adulthood. In fact, “agreeableness” has been found previously to equate to a lower income. 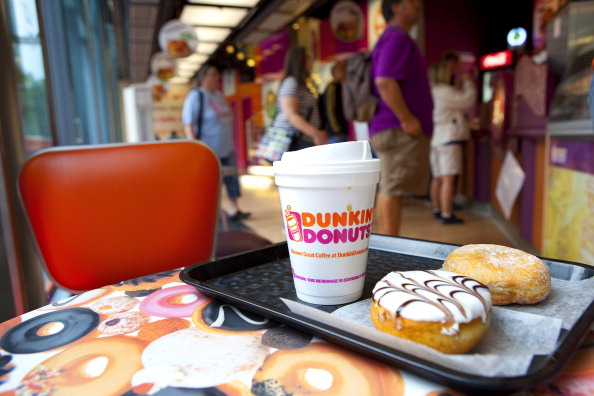