The brave souls at the Iowa Department of Transportation battled thousands of shadflies and lived to tell the tale.

It’s hatching season for shadflies, also known as Mayflies, which are aquatic, dragonfly-like insects that hatch in huge swarms, typically in May. They dwell near fresh water, which likely explains why they were drawn to the Savanna/Sabula bridge in Eastern Iowa.

Last weekend, officials were called to the bridge over the Mississippi River to literally plow the massive swarm of flies off, the Iowa DOT explained in a Facebook post. According to one official, the flies were piled as high as their ankles. The swarms of flies also made the road slick, leading to dangerous conditions for drivers.

Watch the video of the ordeal at your own risk. 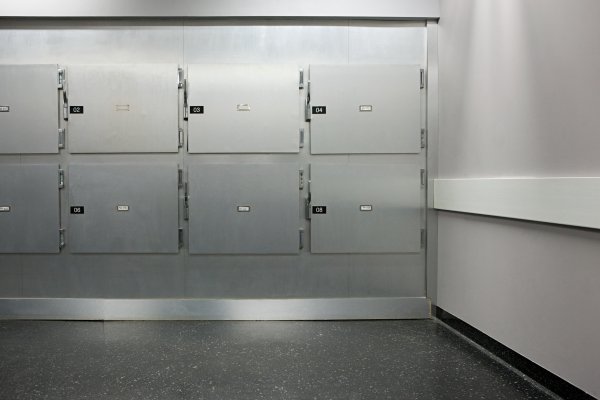 New York Pays Up for Donating Grandma's Body to Science
Next Up: Editor's Pick