A soldier stands guard near a tank position close to the Russian border near the Ukranian city of Kharkiv March 24, 2014.
Dmitry Neymyrok—Reuters
By Charlie Campbell

Two U.S. security officials, who asked to remain anonymous, told CNN that the current buildup is reminiscent of the Kremlin’s military maneuvering before going into Georgia and Chechnya, in terms of the numbers of units involved and their capabilities.

“This has shifted our thinking that the likelihood of a further Russian incursion is more probable than it was previously thought to be,” one official told the broadcaster.

CNN reported that members of the House Armed Services Committee were feeling “urgency and alarm” at the developments.

Officials say the 30,000 troops at the restive frontier are “significantly more” than is reasonably needed for the “exercises” that is the official explanation for their presence.

Congress has been briefed on the assessment and classified letters sent to the White House to outline concerns. 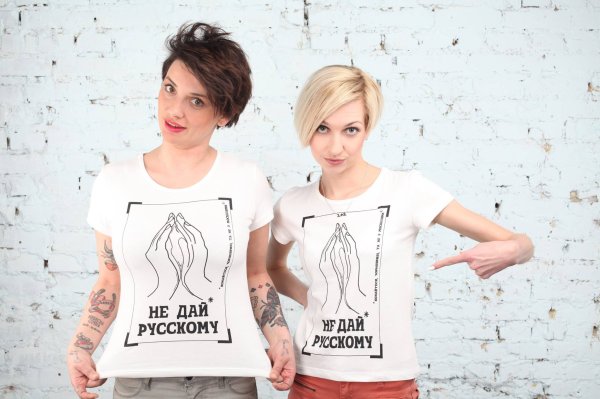 Ukrainian Women Launch Campaign to Deny Sex to Russians
Next Up: Editor's Pick