Professional Video Gamers to Be Tested for Doping

The team of SK Telecom T1 competes in the second round at the League of Legends Season 3 World Championship Final on Oct. 4, 2013, in Los Angeles.
Mark J. Terrill—AP
By Maya Rhodan

Professional video gamers will soon be subjected to the same scrutiny as professional athletes.

“As the world’s largest and oldest esports organization, ESL has an ongoing commitment to safeguarding both the integrity of our competitions and that of esports as a whole – we wish to ensure we can provide a fair playing field for all participating players,”a post on ESL’s website reads.

The first tests will be administered at the ESL One Cologne event in August, according to the statement.

Sports Illustrated reports the announcement comes in the wake of a scandal surrounding a team that admitted to taking the anti hyperactivity and attention deficit correction drug Adderall during a recent competition. 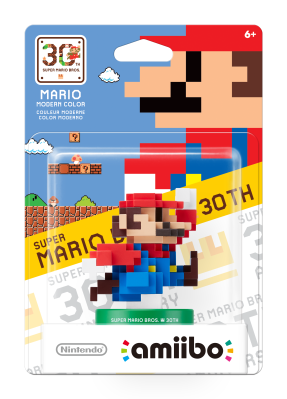 Here's When You Can Get Nintendo's Sweet New Amiibo
Next Up: Editor's Pick