A potentially deadly amoeba has been found in tap water in a suburb of New Orleans, health officials announced Wednesday.

Naegleria fowleri was found in the St. Bernard Parish Water System, according to a statement by the Louisiana Office of Public Health; it was previously found in the parish water system in 2013 and has caused three deaths in Louisiana over the past few years.

The amoeba can cause a brain infection that destroys brain tissue. Early symptoms are similar to those of bacterial meningitis. For that reason, although the Office of Public Health says the tap water is still safe to drink, residents of the St. Bernard Parish should avoid getting water in their nose.

Officials said the water system is going to conduct a 60-day chlorine burn to eliminate the amoeba. 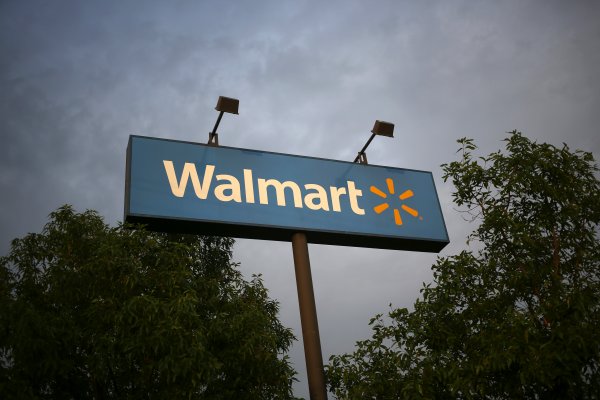 Walmart Bakes Cake With ISIS Flag
Next Up: Editor's Pick