Little more than a month after it caused global dismay by euthanizing a healthy giraffe named Marius, a Danish zoo is again is the spotlight for putting down four healthy lions — a male, female and two cubs.

In a statement on its website, Copenhagen Zoo says that it culled the animals this week to avoid inbreeding, as the euthanized male might have mated with his own offspring if he hadn’t been put down. It added that the killings “had to happen now” to make way for a new male, who would have killed all sexually immature young lions if he were not himself killed by the now euthanized female.

That explanation may prove to be too little and too late. Outrage is once again spreading on the Internet, where more than 87,000 people have signed a petition to tell the zoo to stop killing healthy animals, and close to 36,000 have liked a Facebook page demanding that the zoo be shut down. 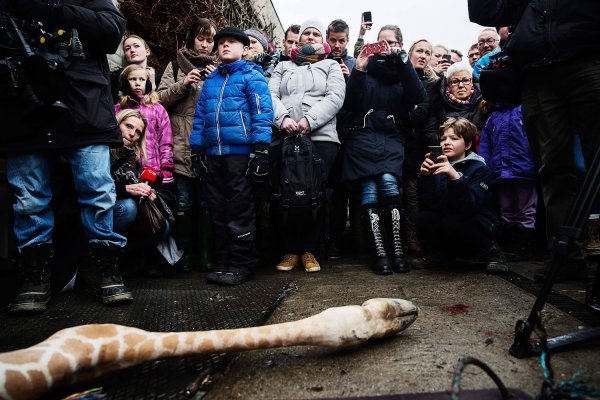