On Wednesday, Sony announced its plans to make an “emoji movie.” So, yes, a full-length motion picture starring the little icons we text each other. Later that night, Jimmy Kimmel (jokingly) revealed that he got “an early look at the rough emoji movie script” — and it actually wasn’t bad.

He recruited Jimmy Kimmel Live! guest Brie Larson to help him do a dramatic reading of the script, which is really just the two of them rattling off descriptions of different emoji. The thing is, though, that it actually does form a coherent story. It ends up being some pretty emotional stuff. 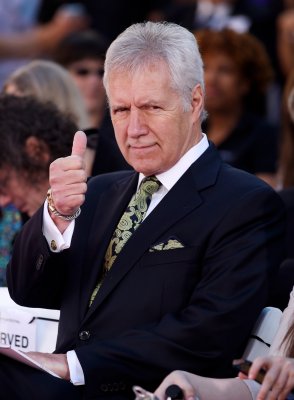