A BASE-jumping exhibition in Turkey ended in tragedy on Tuesday when 37-year-old American Ian Flanders fell to his death in the country’s Erzincan province. His legs had reportedly gotten tangled in the lines of his parachute. He had been jumping from an altitude of 8,200 feet.

Flanders became the 264th BASE jumper to die since record-keeping began, according to CBS. Two others — Dean Potter and Graham Hunt — died in Yosemite National Park in May.

At the time of his death, Flanders had been working on a documentary about the rash of deaths in the BASE-jumping community. 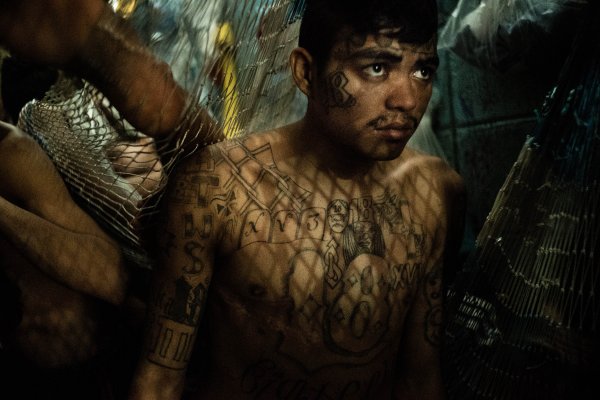