The California Supreme Court just cleared the way for one of the mounting sexual assault cases against Bill Cosby to head to litigation.

The Court denied Cosby’s petition to review the case Wednesday night, which means the civil suit can continue to the trial phase, CNN reports. Although many women have come forward with sexual misconduct allegations against the comedian, this particular suit was filed by Judith Huth, who claims that Cosby sexually assaulted her at the Playboy Mansion in 1974 when she was 15 years old.

According to Business Insider, Huth’s attorney said they plan to take Cosby’s deposition under oath within the next 30 days.

While Cosby has admitted to giving a woman Quaaludes before having sex with her, he has continued to deny all allegations of sexual impropriety. 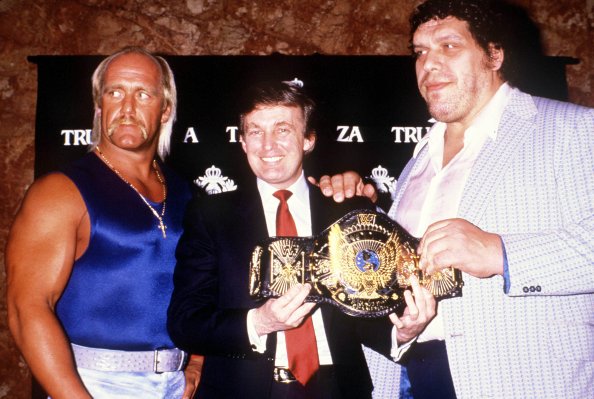 See Donald Trump Hanging Out With Unlikely Celebrities
Next Up: Editor's Pick