At the latest gathering of the world’s experts on Alzheimer’s disease in late July there was encouraging news–and sober reminders of how challenging the degenerative brain disease can be. The need for better ways to both screen for and treat the condition is urgent: 1 in 3 seniors dies of some kind of dementia. Here are the latest findings:

Two drugs that soak up the amyloid plaques that are indicative of Alzheimer’s show early promise. Both seemed to reduce the damaging protein deposits in mild cases of the disease, at least in short-term studies, but further trials are needed to determine how lasting, and universal, those effects are for patients.

Women with MCI decline twice as fast as men do in memory and thinking skills, which may explain why more women are affected by Alzheimer’s.

The cognitive reserve created by intellectual skills can compensate for deteriorating nerve networks in dementia. That’s likely why, scientists found, how well you did in school can be a good predictor of Alzheimer’s later in life. 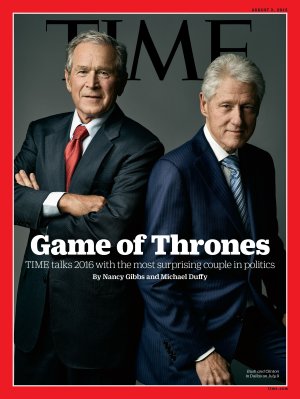