The Personal Computer That Beat Apple (For a While)

It was just a month after the TRS-80’s release that TIME touted the new breed of cheap computers that were attracting new buyers. Of those computers, Tandy’s was one of the most attractive to buyers. “Some day soon every home will have a computer,” Byron Kirkwood, a Dallas microcomputer retailer, was quoted as saying. “It will be as standard as a toilet.”

By 1981, that prediction was on its way to coming true. TIME reported that the market for personal computers was worth about $1 billion, the vast majority of which was controlled by a few companies. One of them was Apple, which had become a well-known company. A 1980 stock offering had been a Wall Street hit; the Apple II, though it went for more than $1,400, was a hit too.

But Apple wasn’t first on TIME’s list. That place of honor went to Tandy:

Read more from 1977, here in the TIME Vault: Plugging in Everyman 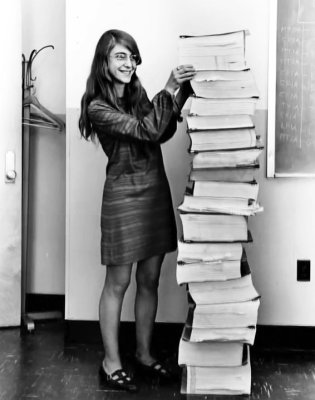 Remembering the Apollo 11 Moon Landing With the Woman Who Made It Happen
Next Up: Editor's Pick