Historical footage from two of the world’s prominent newsreel archives is now being made available on YouTube, the Associated Press and British Movietone announced Tuesday, creating a massive resource for “students researching history projects to curious culture-vultures and the billions in between.”

The Associated Press and British Movietone YouTube channels will together feature more than a million minutes of footage spread across 550,000 historical news videos, the AP announced Tuesday in a statement, marking the largest-scale addition of historical news to YouTube since its inception in 2005.

The footage, which dates back as far as 1895, ranges topics from war to vintage fashion, and so far includes footage of the Titanic leaving Belfast Lough in April 1912, the burning of Bergen-Belsen concentration camp after its liberation, the Harlem Globetrotters playing in Paris in 1967, Charlie Chaplin on his honeymoon, and much more.

Check out the current offerings by visiting the AP and British Movietone archives. 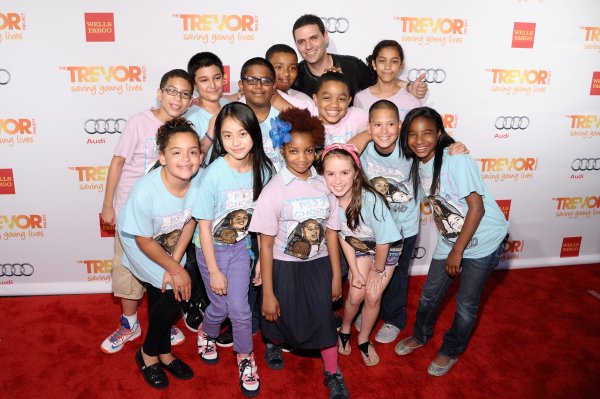 Watch These Kids Deliver the Best Surprise to a Teacher Battling Breast Cancer
Next Up: Editor's Pick