'We Are Not Prepared For Another Epidemic': World Bank Survey

A woman, suspected of carrying ebola, looks on while under quarantine in the red zone of the Elwa clinic, an ebola treatment center in Monrovia on July 20, 2015. AFP PHOTO / ZOOM DOSSO (Photo credit should read ZOOM DOSSO/AFP/Getty Images)
Getty Images
By Alexandra Sifferlin

Many people living in developed countries do not think the world is prepared to appropriately respond to another infectious disease epidemic like the ongoing Ebola outbreak, a new World Bank survey shows.

The new data comes from a World Bank Foundation survey released Thursday morning. Researchers polled 4,000 people in the general public living in the regions as well as what the organization classified as opinion elites (defined as people with a university diploma who closely follow global news) and discovered that people around the world are highly concerned about global disease outbreaks, are not convinced the global community is well equipped to handle such outbreaks, and are in support of more funding for protections.

When asked to rank which global issues are most concerning, the people polled collectively ranked global health and epidemics third, after climate change and terrorism. Concern over epidemics was higher than that for global poverty and human rights abuses. When asked specifically about which global health problems concerned people most, global infectious diseases beat out other issues including HIV/AIDS, obesity and hunger.

Not only is concern over epidemics high, but twice as many people think there will be another epidemic like Ebola than people who do not. In addition, a high proportion of the people surveyed expect there could be an epidemic in their own country. That’s especially interesting, the researchers pointed out in a press conference, given that most of the countries had very few people with Ebola if any at all.

People living in the United States, France and the United Kingdom were especially unconvinced that the world is prepared to handle another outbreak. The Ebola outbreak has infected over 27,700 people and killed over 11,260. It’s been widely acknowledged that the world did not react fast enough, and a recent report cited major cultural problems at the World Health Organization (WHO) that interfered with the agency’s leadership during the outbreak and contributed to its failures to adequately respond.

The poll highlights the fact that members of the general public recognize the risk epidemics pose and support investment to prevent them. Nearly 60% of those surveyed said they support funding and policy changes in developing countries that will help protect their own country from risk, and about 70% say strengthening the health systems in developing countries will save money.

Pledges from countries to aid in the Ebola outbreak as well as vows from global agencies to reform their processes to better respond in the future have been made throughout the last year. Whether these translate to real changes and increased capacities to prevent and respond to the next outbreak remains to be seen, but it’s clear from the new poll that it’s what the people want.

Correction: The original version of this story misstated group that conducted the poll. It’s the World Bank Group. 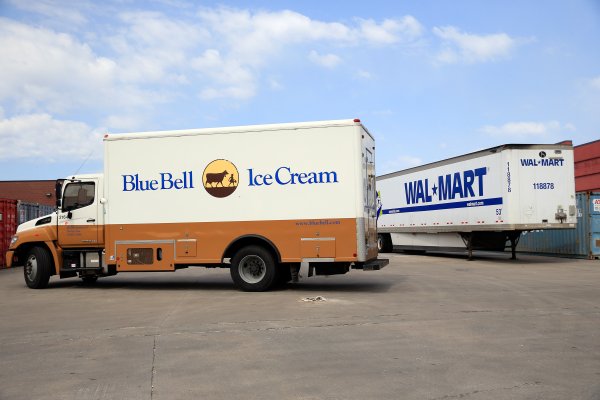