A logo sits illuminated outside the Huawei pavilion during the second day of the Mobile World Congress 2015 at the Fira Gran Via complex on March 3, 2015 in Barcelona, Spain
David Ramos—Getty Images
By Joanna Plucinska

The future is looking bright for Chinese smartphone-maker Huawei with handset sales up 39% over the first two quarters of 2015.

The firm’s recent success comes from a marked shift in its smartphone sales strategy. This year, Huawei decided to ditch its lower-end models and invest in top of the line phones to compete with global giants Samsung and Apple.

So far, the plan has worked miraculously, the BBC reports. Already, there’s been a 70% increase in shipments for its mid to high-level products, leading to a 30% spike in overall revenue.

The Shenzhen-based company competes with Apple and Xiaowei for market share in China, one of the world’s largest smartphone markets, and also produces mobile phone masts and other telecommunications infrastructure.

By comparison, Xiaomi and Samsung have both seen a recent decline in sales; representatives of Xiaomi have complained that the smartphone market has reached almost complete saturation. 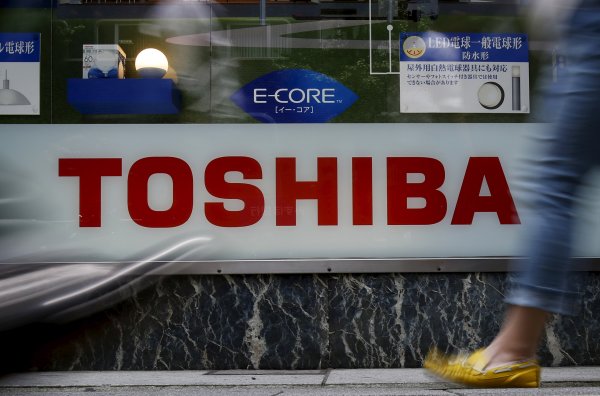