An effigy of North Korean leader Kim Jong Un is set up by South Korean conservative activists in Seoul on June 25, 2015, during a rally against the North to mark the 65th anniversary of the outbreak of the Korean War
Lee Jin-man—AP
By TIME Staff

Foreign diplomats are no longer allowed to keep content critical of the North Korean regime or supreme leader Kim Jong Un, according to a new ordinance.

Anything considered slanderous to the Hermit Kingdom or Kim, which could include photographs, movies, literature or files saved on phones or computers, can no longer be kept by foreign embassies or international organizations in the capital Pyongyang, reports UPI.

The U.K. has decried the ban as a violation of international standards of human rights. The ordinance, issued June 26, comes on the heels of a U.K. Foreign Office report on human rights and democracy, which classified North Korea as a “human-rights concern” for reasons including its limits on freedom of expression.

North Korea has a long history of censorship and is considered one of the world’s most repressive regimes. Late last year, U.S. envoy to the U.N. Samantha Power accused Pyongyang of the cyberattack on Sony Pictures, apparently in retaliation for the release of the studio’s The Interview, a movie parodying Kim and the regime.

Compared with the general population, diplomats live in relative comfort. But the ban is another in a long list of inconveniences, which includes frequent blackouts due to power shortages. 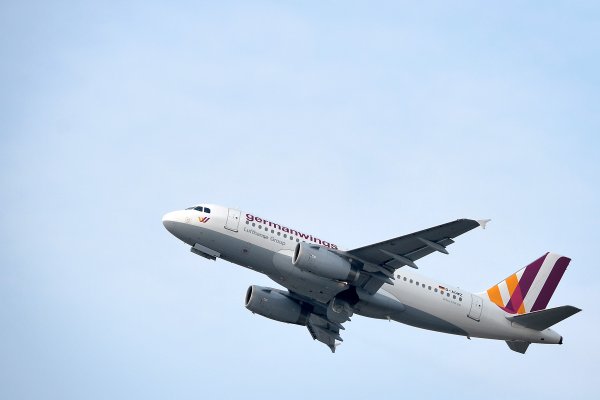 Read What Parents of Germanwings Crash Victims Told the Airline's CEO
Next Up: Editor's Pick