6 Facts About Gluten That You're Probably Getting Wrong

What exactly is gluten? Most Americans can’t give a satisfactory answer, a survey published Tuesday found.

Though 9 in 10 Americans have heard of the protein — “gluten-free diet,” “gluten sensitivity” — 54% of survey respondents couldn’t define it correctly, according to NSF International, an independent public health inspection organization.

Here are the common gluten misunderstandings, according to the survey:

1. A quick Gluten 101. Gluten is a protein found in the “Big Three” grains (wheat, barely and rye) and their many derivatives, and also less common grains like triticale and malt. There are a variety of reasons why people aim for a gluten-free diet, including celiac disease, wheat allergy or other sensitivities to gluten. Whether a gluten-free diet is generally healthier is still being debated.

3. Rice is gluten-free, in most cases. Rice is a grain—but not all grains contain gluten.

4. Spices and flavoring can contain gluten, though not usually. In some cases, spices are adulterated with wheat flour or wheat starch to cut costs, which can lead to cross-contamination. 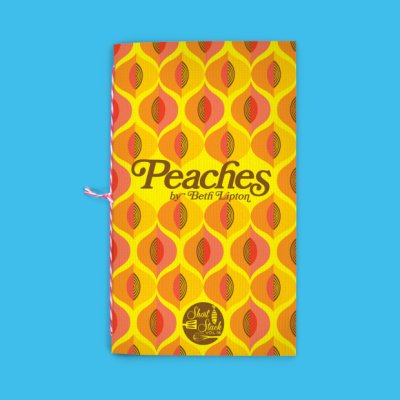 3 Easy Peach Recipes That Will Make You Look Like a Gourmet Chef
Next Up: Editor's Pick