Two men who helped define liberal frustration over politics sat down on Tuesday to talk retirement, foreign policy and healthcare, as one prepares to leave the The Daily Show and the other the White House.

For the seventh and final time, President Obama shared the Daily Show stage with host Jon Stewart, whose successor Trevor Noah will take over the Comedy Central show next month.

“I can’t believe you’re leaving before me. I’m going to issue an executive order,” Obama joked on the New York City set. “Jon Stewart cannot leave the show. It’s being challenged in the courts,” he said to laughter from the studio audience.

The commander-in-chief also took time to sell the proposed Iran nuclear deal, arguing that Republican critics seem to believe “if you had brought [former Vice President] Dick Cheney to the negotiations, everything would be fine.”

Obama also told Stewart about “a bunch of other things we want to get done” for his last year and a half as President, including tackling climate change and fuel efficiency standards, in hopes that he can persuade China and India to reduce their emissions. Obama added that he knows not all goals will be reached before he leaves office, but that the country would still be better off than it was before.

“If we lose sight of that,” Obama said, “then we’re feeding into this narrative that there’s nothing we can do.”

Read Next: A Brief History of Obama’s Daily Show Appearances 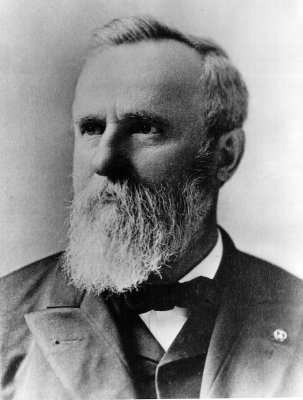 The List of Presidential Assassination Attempts Is Shockingly Longer than Anyone Thought
Next Up: Editor's Pick