The First Half of 2015 Was the Hottest Ever

The average temperature around the globe was 1.58°F (0.88°C) higher than the 20th century average during the first six months of 2015, making it the hottest start to the year in the era of modern record keeping.

The announcement, from the National Oceanic and Atmospheric Administration (NOAA), is the latest news showing record temperatures across the planet in recent years. The 2015 record easily surpassed a record for high temperatures in the first six months of the year set last year. The record highs occurred on both land and in oceans.

In the month of June, the entire world was warmer than average with the exception of the area in the Atlantic Ocean between Greenland and the United Kingdom. Scientists noted record warmth in Pacific areas along the ocean, in addition to other areas.

Read More: 2014 Was the Hottest Year on Record

Correction: The original version of this story misstated the average temperature increase around the world in 2015 in Celsius. It was 0.88 degrees Celsius 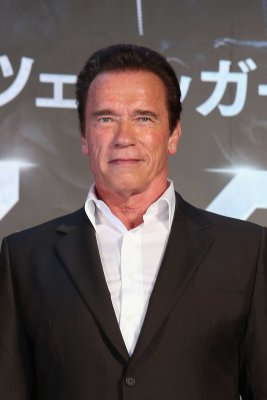