This Adorable Photo of Two Dogs 'Hugging' Saved Their Lives

Puppy pals Kala and Keira were going to be put down if they weren’t rescued by the end of the day on Tuesday. Then Angels Among Us, a Georgia pet rescue charity, posted a photo of the two in an embrace.

“We’re so scared in here,” the post said, taking the voice of Kala, who is seen clinging to Keira, a boxer mix. “The people working in the shelters see how scared we are but just told each other that today is our deadline. We have to have someone rescue us or we’ll be ‘next.'”

Two hours and six minutes later, the two were adopted by an unnamed vet, the shelter said. 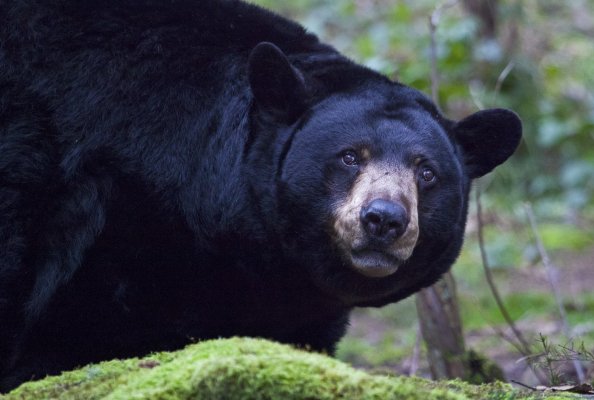