The odds that all three of those events would happen to the same person are, as a mathematics professor at the University of Moncton told CTV News, approximately 1 in 2.6 trillion.

McCathie’s winnings, $1 million, are shared with his co-worker Diana Miller. The two have been buying lottery tickets together for about a year, but McCathie never expected to win.

“I honestly expected to get hit by lightning again first,” he told CTV News.

McCathie owns the store the ticket was bought in, so he is raking in an additional $10,000 from the Atlantic Lottery Corporation. He’ll be spending his winnings on a second honeymoon with his wife of 30 years. 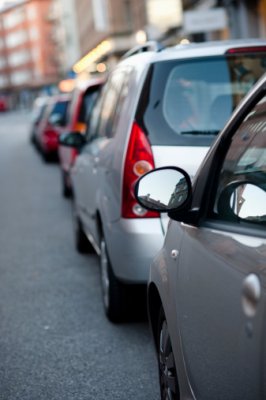 L.A., You Stink at Parking
Next Up: Editor's Pick