There's a New Treatment for Severe Depression—With Fewer Side Effects

One of the most common ways to treat for severe depression has been electroconclusive therapy (ECT), where electric currents are passed through the brain to trigger brief, intentional seizures to stabilize brain chemistry.

New research published Tuesday in the Journal of Clinical Psychiatry suggests, however, that a new method—ultra-brief pulse right unilateral, or (RUL) ECT—may have fewer negative side effects, like confusion, and memory and heart problems.

The study used data from 689 patients with a median age of 50 from six countries. “Our analysis of the existing trial data showed that ultra-brief stimulation significantly lessened the potential for the destruction of memories formed prior to ECT, reduced the difficulty of recalling and learning new information after ECT and was almost as effective as the standard ECT treatment,” saud Colleen Loo, professor at the University of New South Wales.

While ECT sends a single, controlled electric current to the brain’s prefrontal cortex—shown to be underperforming in patients suffering from severe depression—(RUL) ECT sends brief pulses of electricity, reducing total stimulation of the prefrontal cortex by one-third.

Loo noted that more research is needed, but emphasized the study’s promising outlook on not only being more efficient and safer for patients but also reducing the stigma depressed patients suffer.

“This new treatment, which is slowly coming into clinical practice in Australia, is one of the most significant developments in the clinical treatment of severe depression in the past two decades,” she said in a press release. “We are still working hard to change the broader medical profession’s and general public’s perception of ECT, which has struggled to shake off the tarnished image given to it by popular movies such as the 1975 film, One Flew Over the Cuckoo’s Nest.” 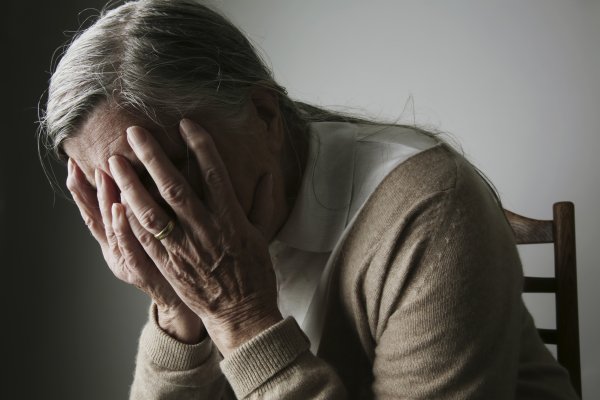 Study: Women Slip Into Dementia Faster Than Men
Next Up: Editor's Pick