Back from a two-week break, Stewart, in response to Trump’s claims that Sen. John McCain is not a war hero, asked viewers a simple question regarding the presidential candidate: “What the f–k is wrong with him?” (McCain was held in captivity for over five years during the Vietnam War.)

Stewart has not been shy about his mix of adoration and disgust towards Trump. He previously thanked the real estate mogul for “making my last six weeks my best six weeks,” and in Monday’s episode referred to him as “the patron saint of topical comedians who are just running out the clock.”

And since no rant about Trump is complete without it, Stewart couldn’t help but go after the Donald’s infamous hair.

“Making fun of someone’s physical appearance is a cheap blow,” Stewart said. “But that hair? That is comedy entrapment. People are not attacking your hair, they are defending themselves from something that appears like it’s about to attack them.”

Stewart also implored Trump to continue his antics, for his sake.

“Don’t flame out now,” Stewart said. “I gotta squeeze out three more weeks of this s–t.” 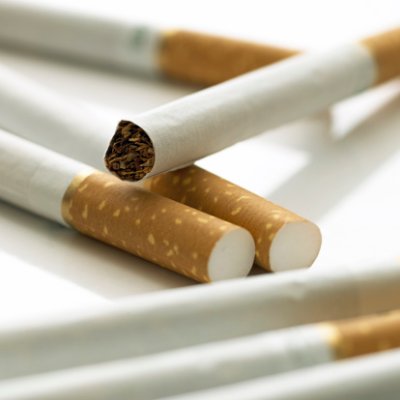 Google Street View Busts Husband Smoking After He Told Wife He Quit
Next Up: Editor's Pick