Ava DuVernay Explains Why She Said No to Black Panther

When Ava DuVernay put an end to the rumors that she would direct Black Panther earlier this month, she said that while she was happy to be approached, she and Marvel “just didn’t see eye to eye.” But now she’s gone into more detail about her decision, explaining at the BlogHer conference, “It really wasn’t going to be an Ava DuVernay film.”

The Selma director said she was tempted by the mass appeal of Marvel movies, which would let her present a black superhero (as played by Chadwick Boseman) to a broad audience, saying, “These films go everywhere from Shanghai to Uganda. Nothing that I probably will make will reach that many people, so I found value in that.”

She asked herself, “Is this important enough for me to do? Are these people I want to go to bed with? This would be three years of not doing other things that are important to me.” In the end, she decided she wanted her own say over those three years. 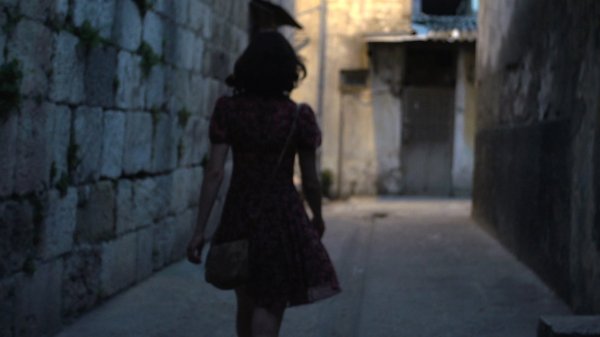 Watch an Exclusive Clip From A Gay Girl in Damascus
Next Up: Editor's Pick