A man was caught out by his wife after she found an image of him on Google Street View having a sneaky cigarette in their driveway.

Donald Ryding, 58, from Merseyside, U.K., had told his wife that he kicked the habit after his doctor advised him to improve his lifestyle, including his dietary habits, after he had a heart attack.

His wife, Julie Ryding, thought something was up after he stormed out of the house when she confronted him over a stash of empty cookie wrappers in his car. Hearing that the Street View car had been to her street that week, Julie went online and found an image of him smoking in the drive. According to her, the camera had pictured her husband before Google started blurring out faces.

“I couldn’t believe it — there was no denying it now we’d seen him smoking,” she told The Telegraph. “When Street View first launched, they didn’t blur out faces, but there was no need to with him — he was covered by a cloud of smoke anyway.

Even though the incriminating picture has been replaced by a more up-to-date version, Ryding can still be seen in the archives of Google Map images.

“You can’t believe the trouble he caused that day,” she said. “He still smokes, but he has cut down.” 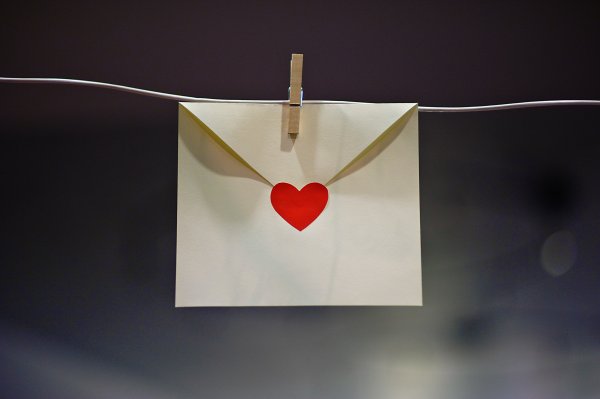 6 Ways to Strengthen a Long-Distance Relationship
Next Up: Editor's Pick