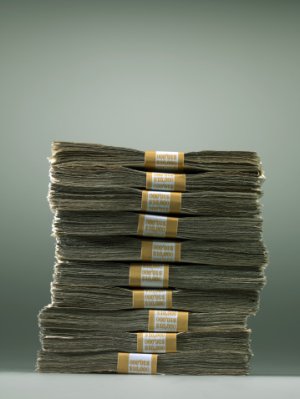 Presidential Candidates Who Ignore Race Are Making a Mistake
Next Up: Editor's Pick