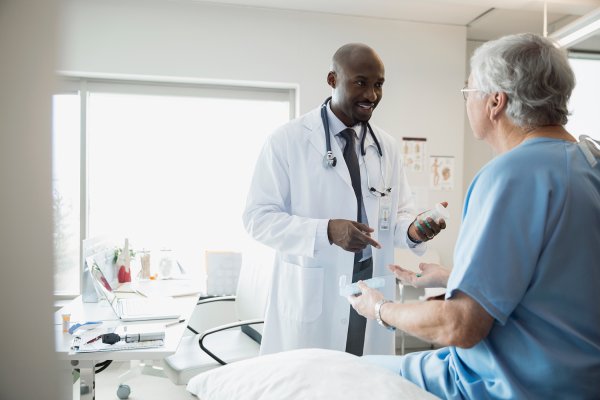 What You Can Expect from Medicare on Its 50th Anniversary
Next Up: Editor's Pick