Ashley Madison, a dating site that enables spouses to surreptitiously arrange extramarital affairs, suspended fees for users who want to delete their accounts, after hackers threatened to publicly expose millions of users on Monday.

The company insisted that the delete option, which normally carries a $19 fee, would fully wipe clean the user’s personal data.

“The process involves a hard-delete of a requesting user’s profile, including the removal of posted pictures and all messages sent to other system users’ email boxes,” the website said in an official statement.

A hacker ring identified as the Impact Team warned on Monday that it would begin leaking “credit card transactions, real names and addresses, and employee documents and emails” in order to expose “cheating dirtbags.”

Ashley Madison offered a second apology to users in a public statement released on its website on Tuesday. 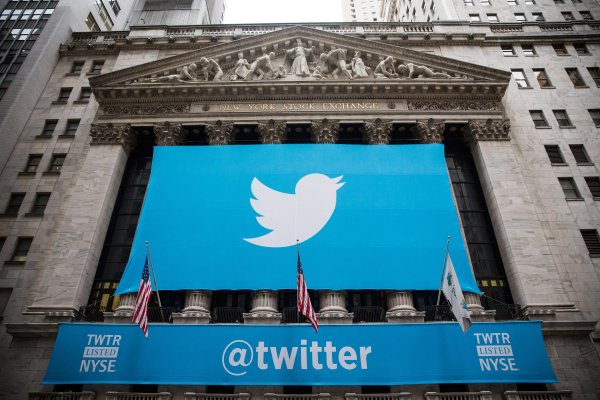 Twitter is Removing Backgrounds from Profile Pages
Next Up: Editor's Pick