Police use a water cannon to disperse Sikh protesters during a demonstration in front of India's ruling Congress Party headquarters in New Delhi on April 21, 2014
Adnan Abidi—Reuters
By Sania Farooqui / New Delhi

Incidents of communal violence in India rose by nearly a quarter in the first five months of this year compared to the same period in 2014, the Economic Times reports.

The newspaper, citing data from India’s Home Ministry, also reported a rise in deaths from communal violence, which rose from 26 between January and May 2014 to 43 over the same period this year.

Outbreaks of communal violence, meanwhile, rose from 232 during the first five months of 2014, when a Congress Party–led coalition government was in power in New Delhi, to 287 over the same period this year. The Congress Party–led administration was displaced in last year’s national elections in May by the Hindu nationalist Bharatiya Janata Party led by the country’s current Prime Minister, Narendra Modi.

The Economic Times said officials at India’s Home Ministry blamed the recent rise in communal violence to the failure of state governments in Uttar Pradesh, Haryana, Maharashtra and West Bengal to keep a check on sectarian tension.

Speaking about the country’s minorities and religious diversity earlier this year, Prime Minister Modi told TIME that “so far as the government is concerned, there is only one holy book, which is the constitution of India.”

“The unity and the integrity of the country are the topmost priorities,” he said in May. “All religions and all communities have the same rights, and it is my responsibility to ensure their complete and total protection. My government will not tolerate or accept any discrimination based on caste, creed and religion.” 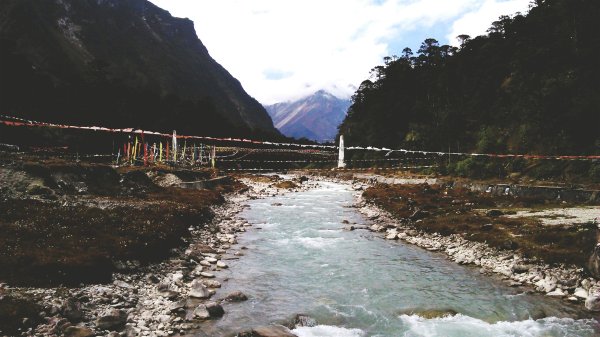 Woman Accused of Witchcraft and Beheaded in India
Next Up: Editor's Pick