The first case of a woman in long-term HIV remission despite not receiving treatment for many years has been documented in France.

The 18-year-old was HIV-positive at birth and given antiretroviral drugs as a child, but her family decided to cease the treatment when she reached the age of 6. Twelve years have passed and today her viral load is too low to be measured. Doctors can’t figure out why the women’s HIV has stalled.

“With this first, highly documented case of this young woman, we provide the proof of concept that long-term remission is possible in children, as in adults,” Dr. Asier Sáez-Cirión, from the Institute Pasteur in Paris, told the BBC.

“However, these cases are still very rare,” he said.

Some experts believe that early treatment is the key to future remission, but large-scale studies still need to be conducted to nail down this theory.

Although there is still much to learn, predicting HIV remission has been the subject of studies in the past. Sáez-Cirión previously led a research group of 14 patients who had no sign of the virus re-emerging after coming off antiretroviral drugs. Thirteen years passed and the patients’ viral loads remained low. 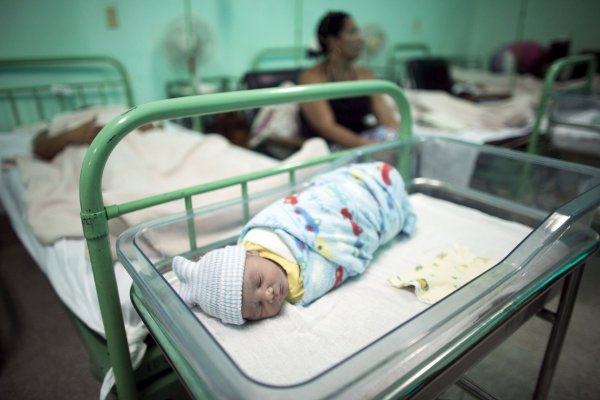