A 63-year-old woman in India was beheaded Monday after a mob of more than 200 people accused her of witchcraft.

The incident took place at a village in the eastern state of Assam, Indian broadcaster NDTV reported. Seven people have been arrested for the lynching, which occurred after the woman was dragged out of her house and attacked.

According to Samad Hussain, the village’s additional superintendent of police, a younger woman named Anima Ronghanti who “claims to be a goddess” asked people to gather at a local temple. She then told the crowd that 63-year-old Poni Orang, a mother of five and member of the Adivasi tribe, was a witch who would bring bad luck to the village.

“The mob rushed into Orang’s house and dragged her out, took her to a nearby stream, almost stripped her naked and beheaded her in broad daylight,” Hussain said.

Ronghanti, her husband and her sister have been taken into police custody along with four others.

Witch hunts in various parts of India are a common occurrence, with more than 100 women killed in witch hunts in Assam in the past six years. The state is planning to introduce legislation to make it illegal to brand a woman as a witch. 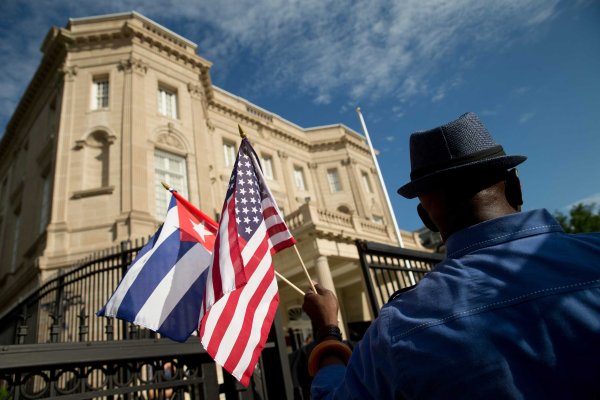