Grooveshark co-founder Joshua Greenberg was found dead on July 19 at his home in Gainesville, Fla., according to a statement released by local police via Twitter.

The department wrote that there was “no evidence of foul play or suicide” in the death of the 28-year-old. The cause of death was not immediately known. Lori Greenberg, Joshua’s mother, told the Gainesville Sun that a medical examiner’s autopsy had offered no answers and full toxicology results will not be back for at least two months. “They are as baffled as I am,” she said.

It had been a difficult time for Greenberg: Grooveshark, which he started with classmates in 2007 as a streaming website based on users’ own uploaded files, shut down in April after a string of legal battles in which record companies alleged copyright infringement. The final blow came on May 1 when a court ordered Grooveshark parent company, Escape Media Group, to close the site permanently and pay $50 million to rights holders. Nevertheless, Lori told the Sun that her son had been relieved rather than depressed about the outcome and had moved on to other projects.

A letter authored by Greenberg and his co-founders posted on the site offered an apology for “very serious mistakes.” Despite the founders’ good intentions, it says, “we failed to secure licenses from rights holders for the vast amount of music on the service. That was wrong. We apologize. Without reservation.” 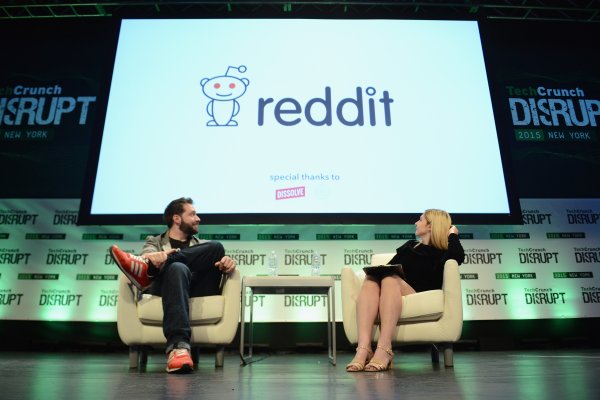