What TIME Got Really Wrong About the Beatles Movie Help!

It was 50 years ago—on July 29, 1965—that the Beatles movie Help! was released in the U.K., and TIME’s critic had a very cynical guess as to why. “Help! is the Beatles‘ all-out try at carving a new career as a screen team before their long love affair with the squealers dies out,” the magazine surmised shortly after its U.S. release later that summer. “As such, it is a failure, for as actors they are still nothing but Beatles, without enough characterization—or even caricaturization—to play anything but sight gags.”

The second half of that paragraph was pretty accurate: even while playing characters, the Beatles were still unmistakably the Beatles. They never quite managed (with the possible exception of Ringo Starr’s turn on Shining Time Station) to fully take on roles other than their own. But the idea that the band needed Help! to boost a dimming star is, in hindsight, dead wrong. Today, decades after their run ended, there are plenty of “squealers” who still love the Beatles.

And, for that matter, who still love Help!

After all, even though the acting was deemed questionable, TIME’s critic found plenty to admire: “The charm and experimental spontaneity of A Hard Day’s Night has here been replaced by highly professional, carefully calculated camera work and cutting,” the review gushed, “plus a story line made out of finely wrought jack-in-the-boxes.”

For your security, we've sent a confirmation email to the address you entered. Click the link to confirm your subscription and begin receiving our newsletters. If you don't get the confirmation within 10 minutes, please check your spam folder.
See Photos of the Beatles on the Brink of Beatlemania 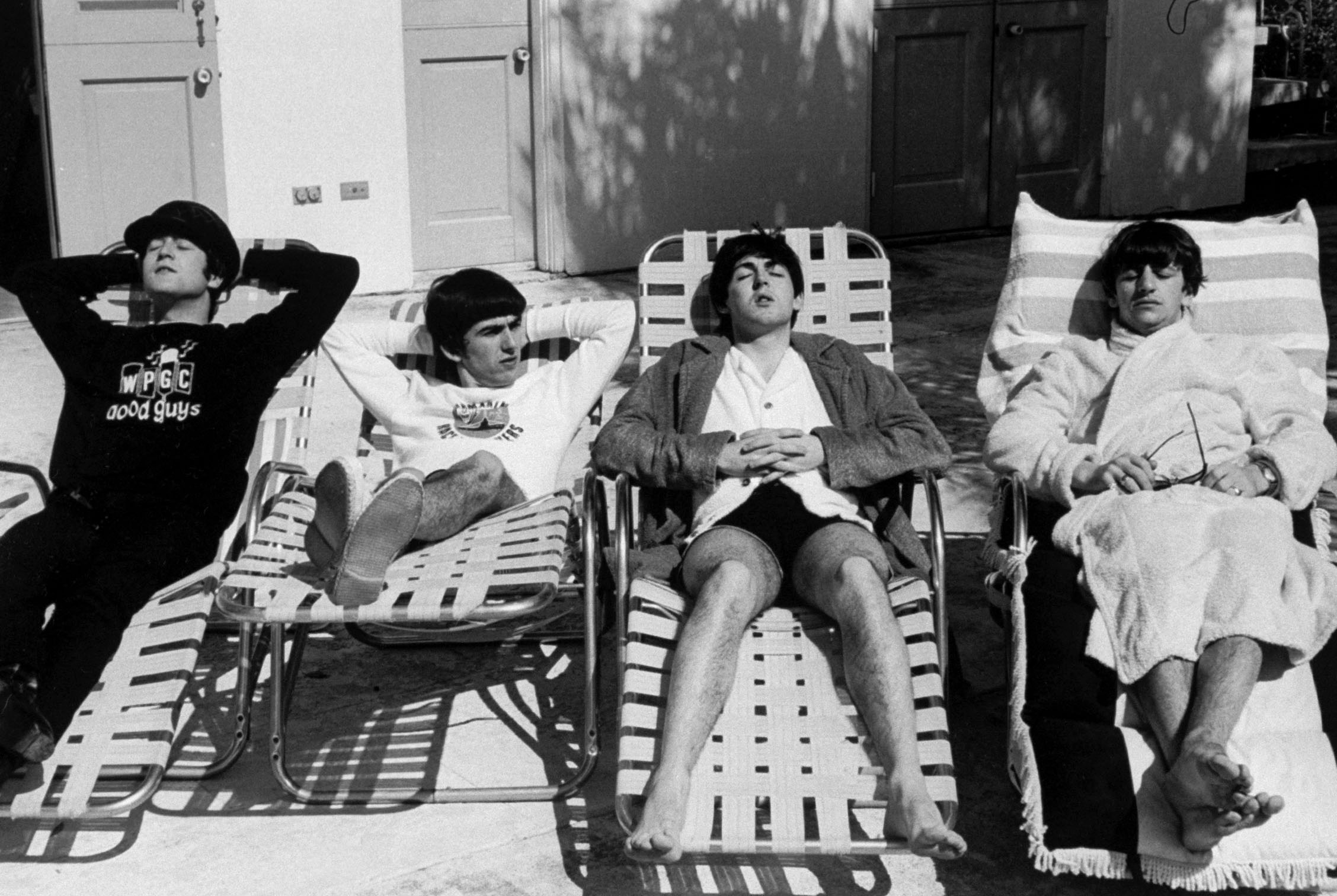 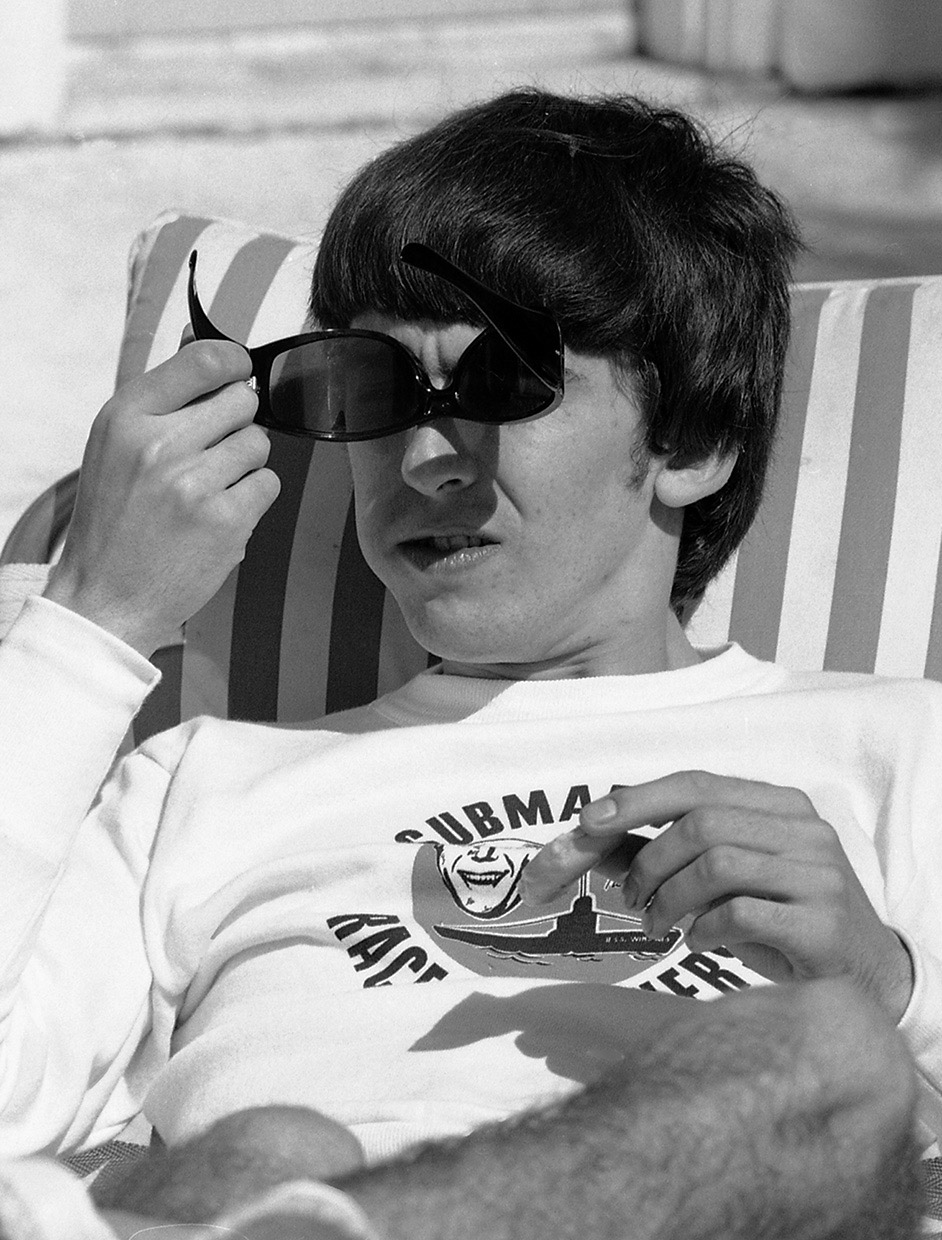 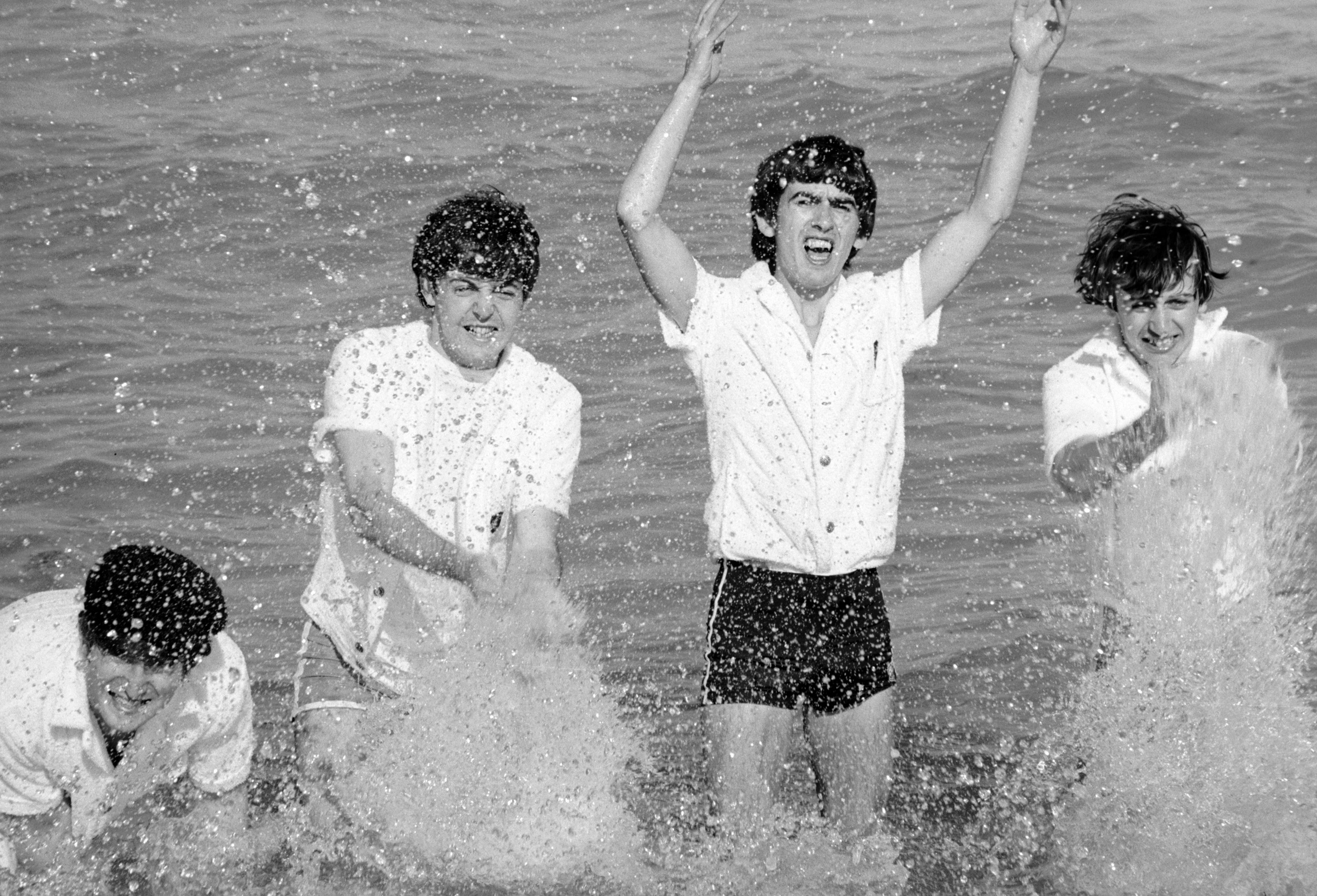 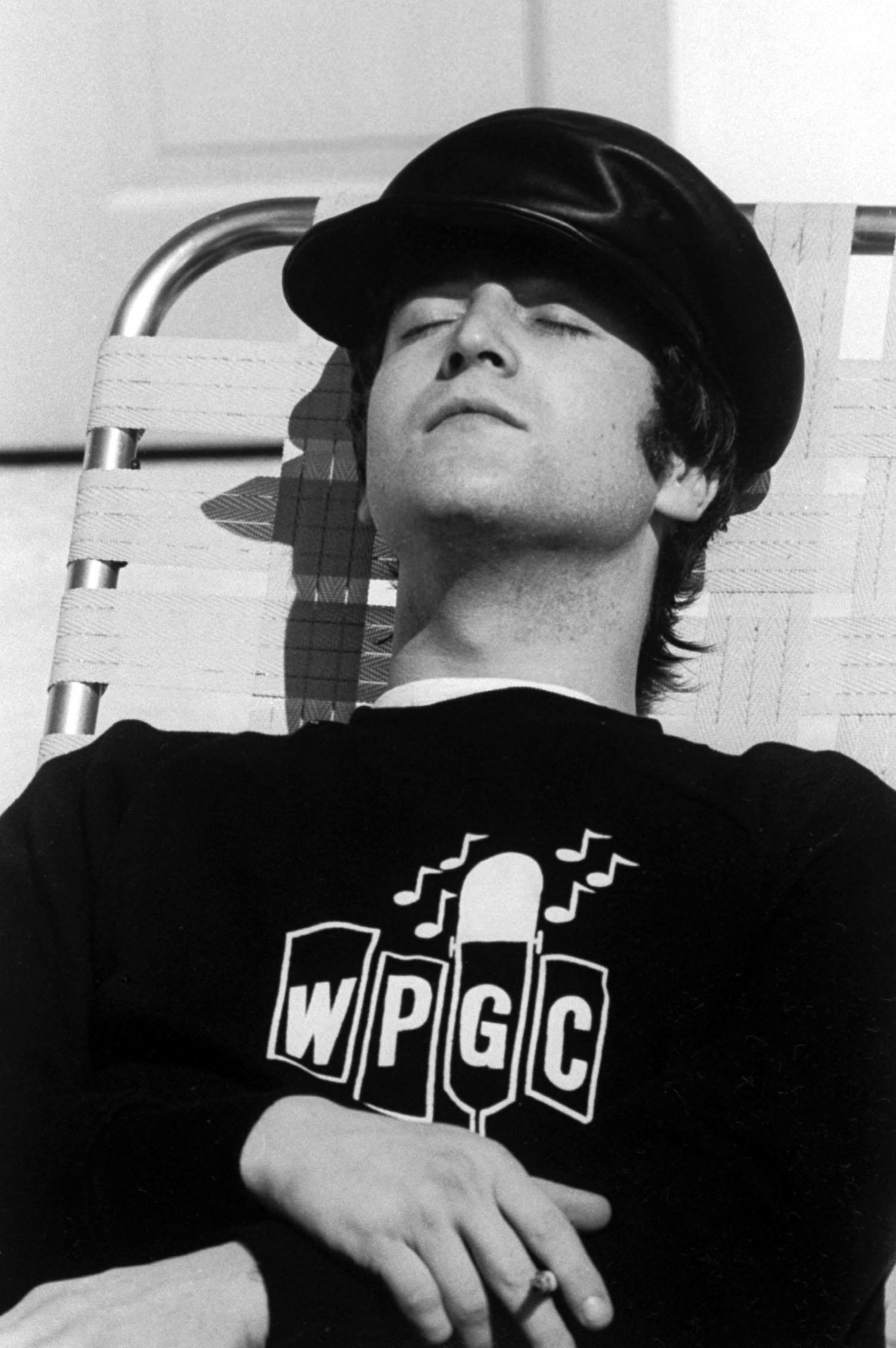 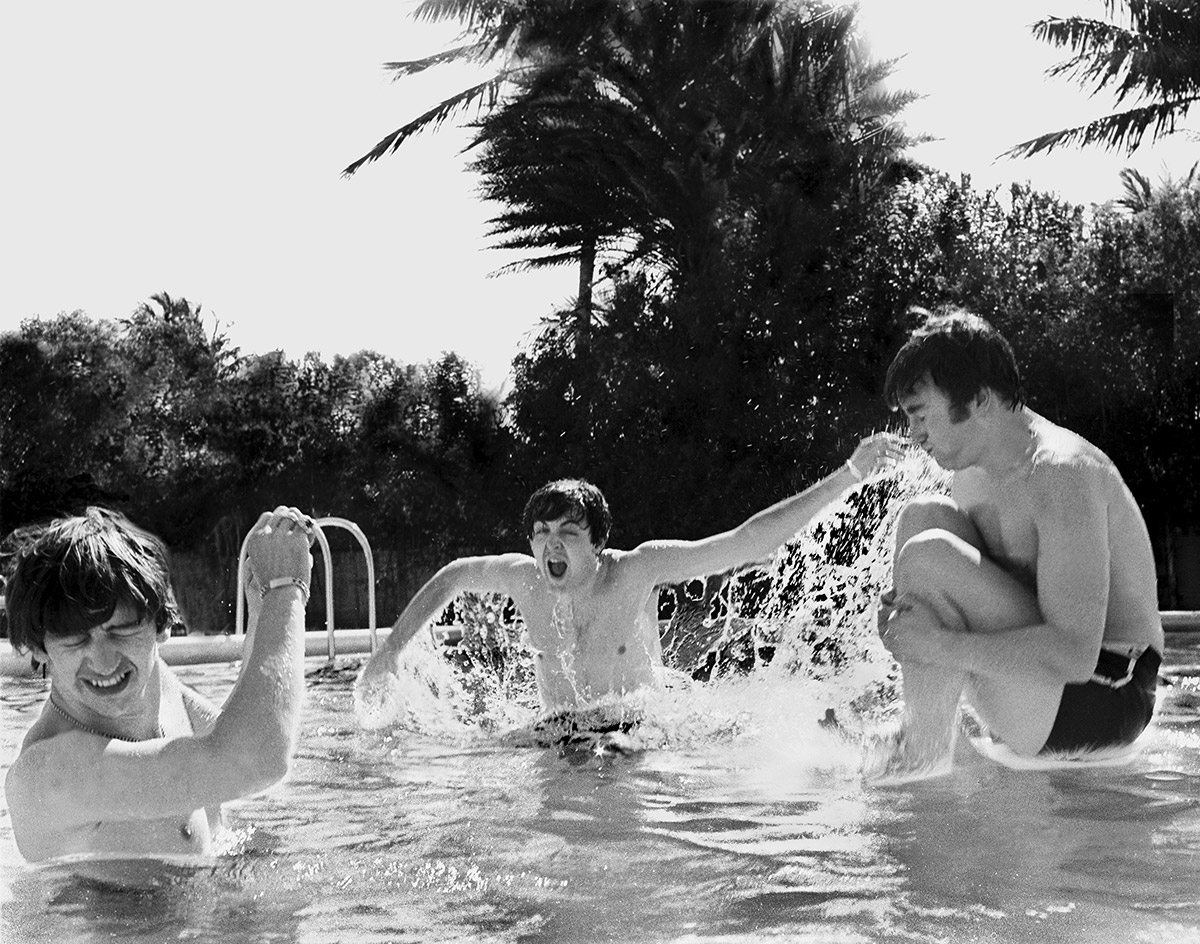 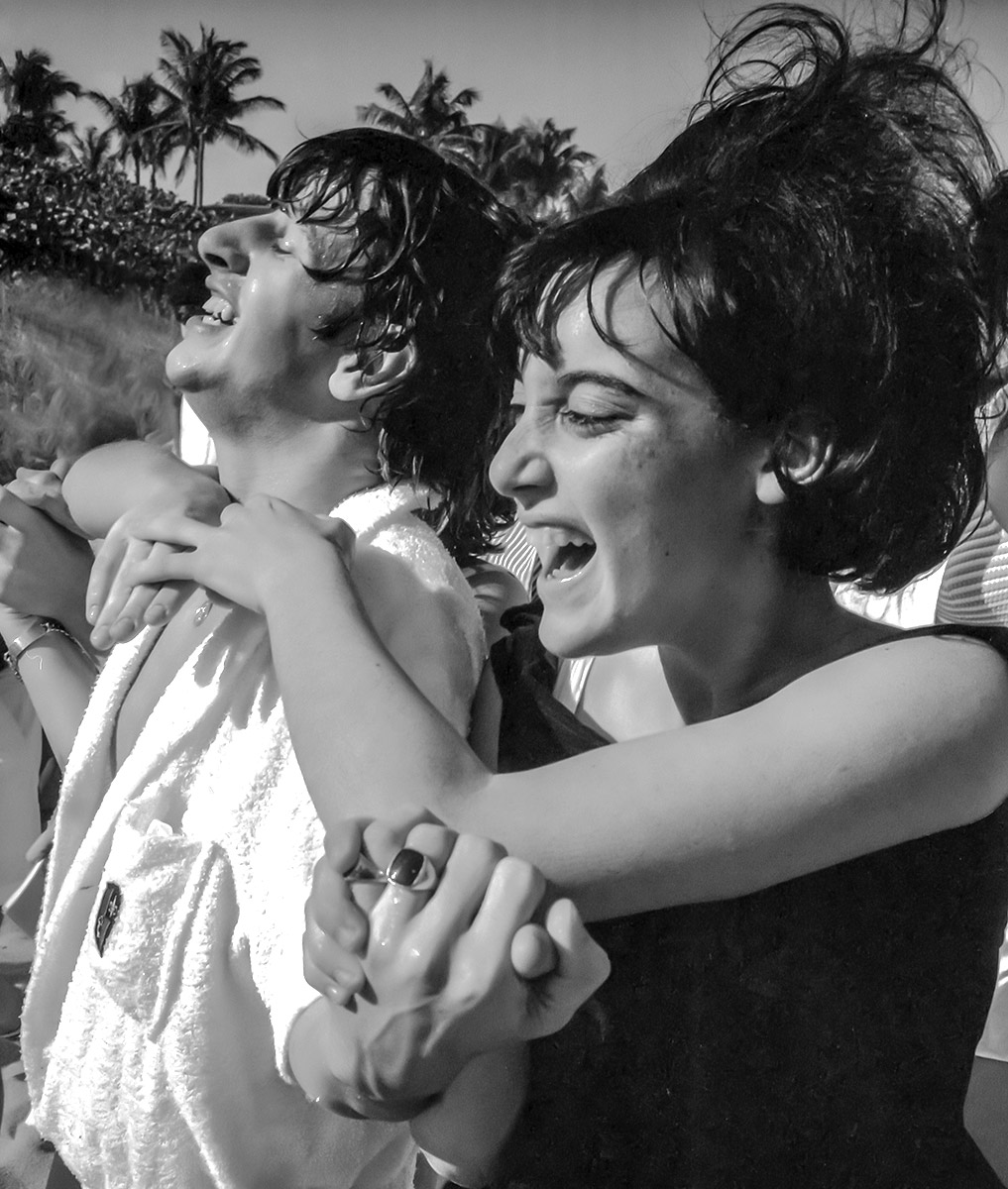 Ringo gets a hug by the pool, Miami, Florida, February 1964.
©Bob Gomel 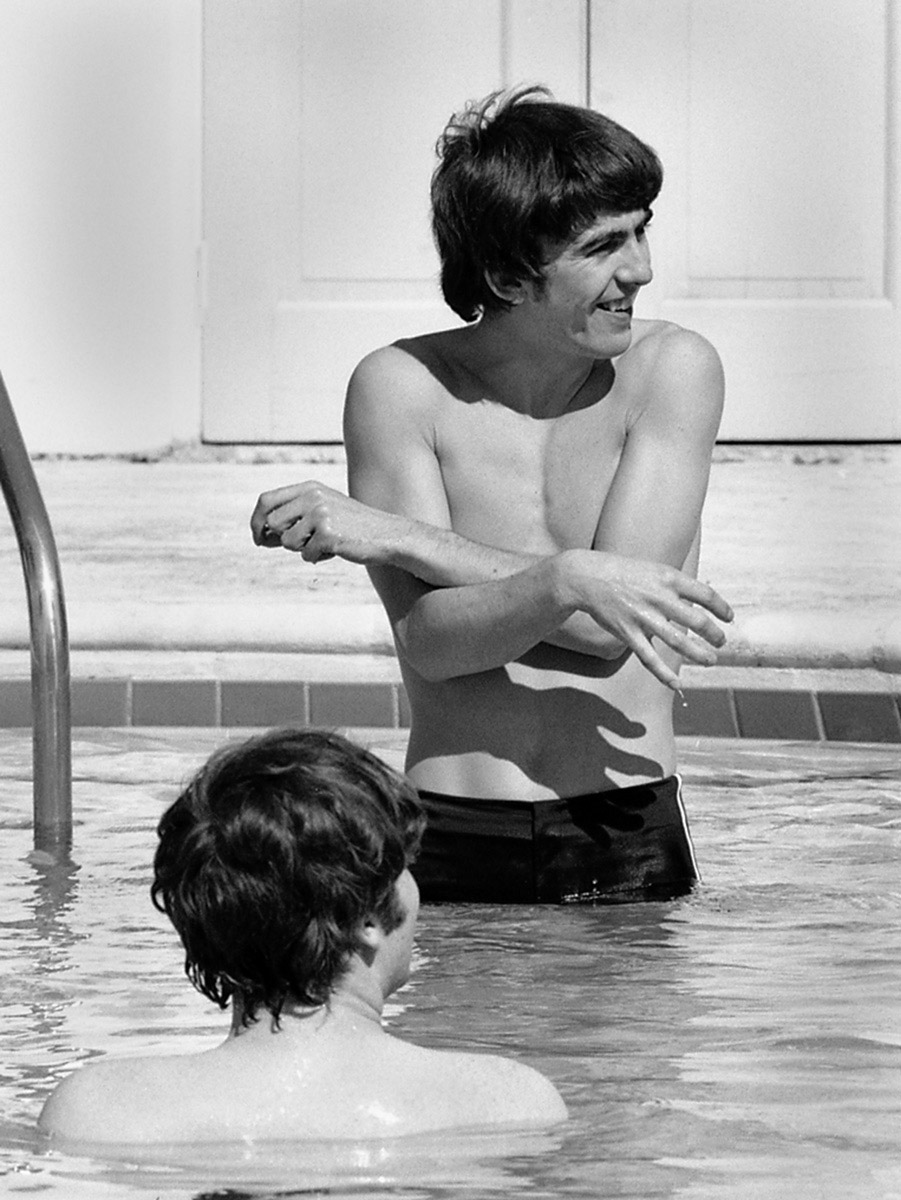 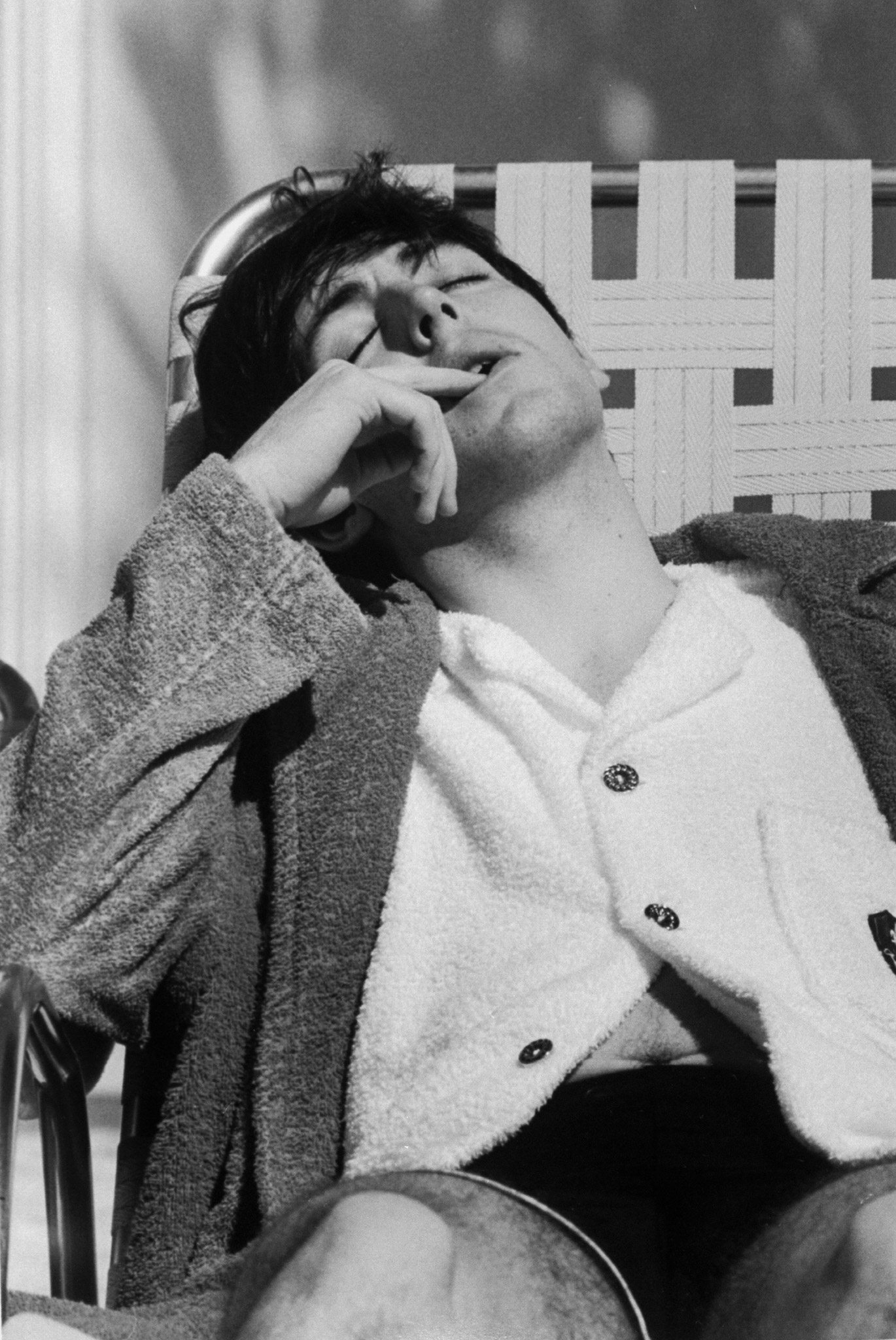 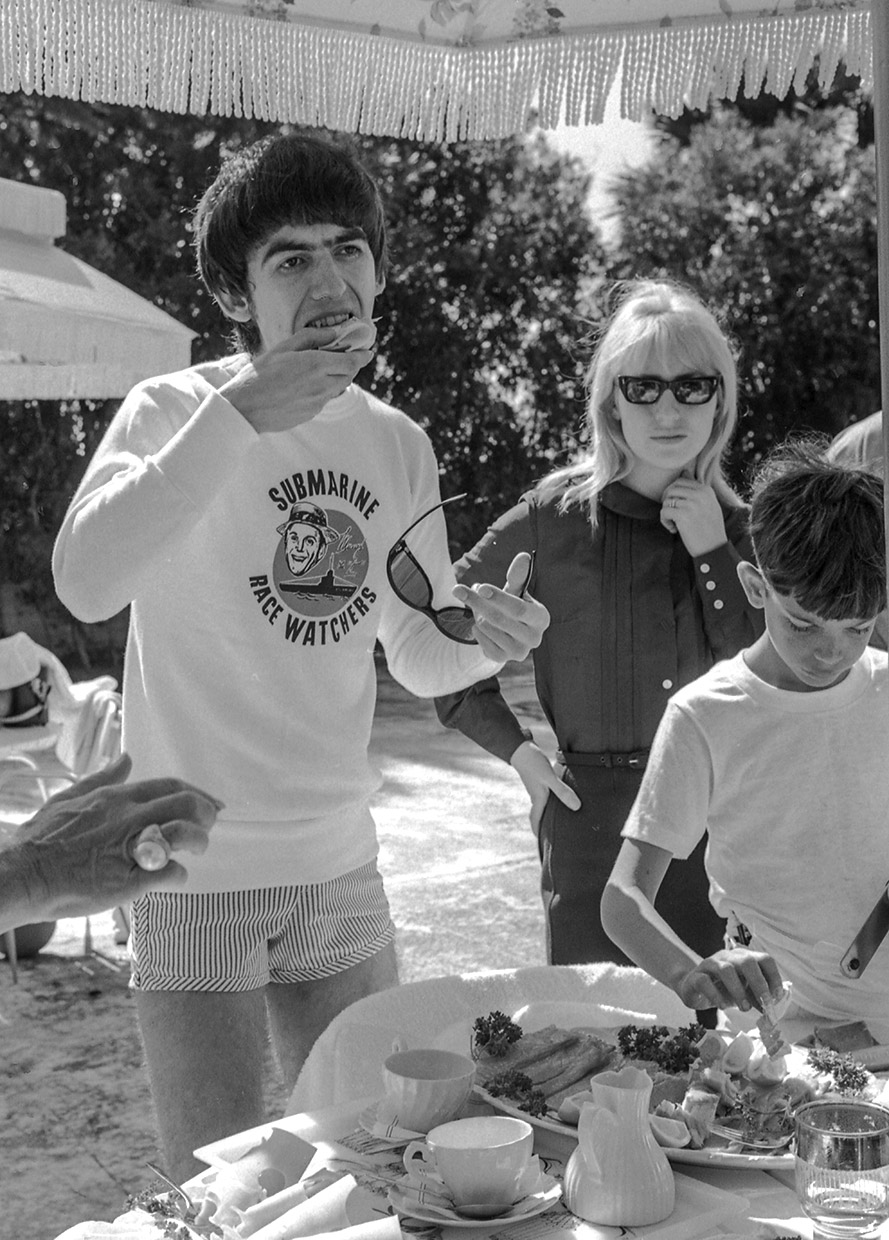 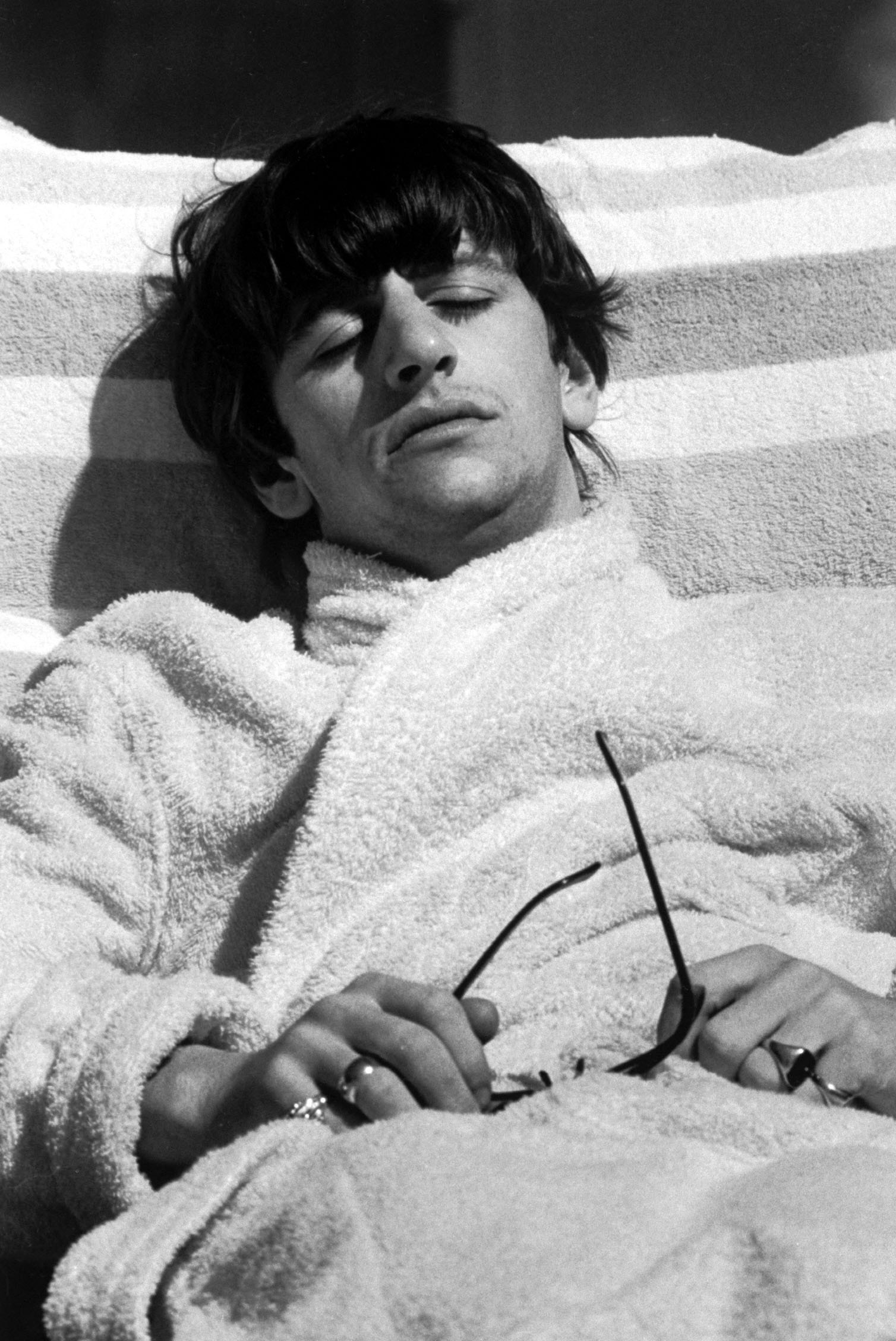 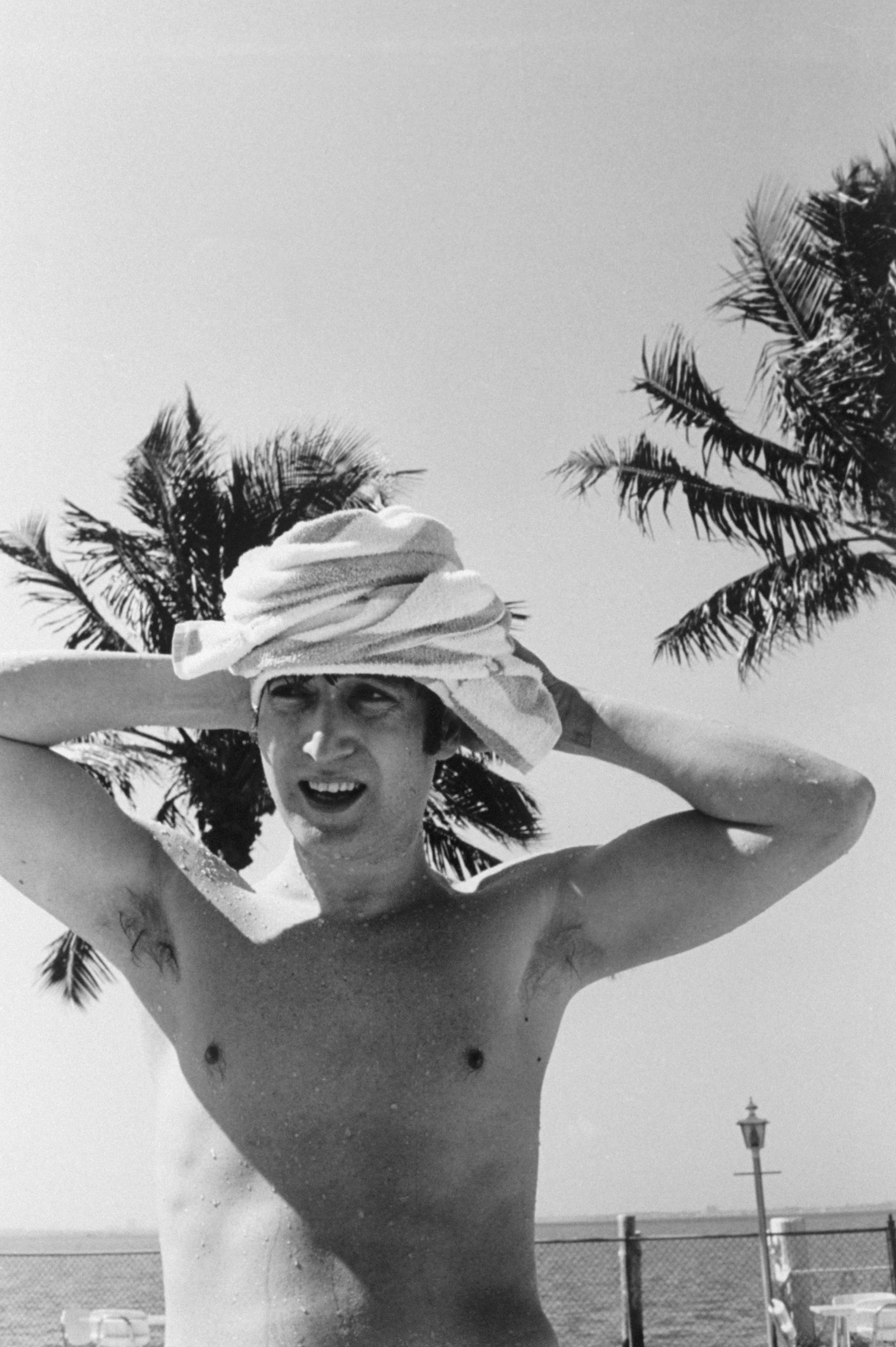 John Lennon with a towel wrapped around his head after emerging from pool, February 1964.
Bob Gomel—The LIFE Images Collection/Getty Images 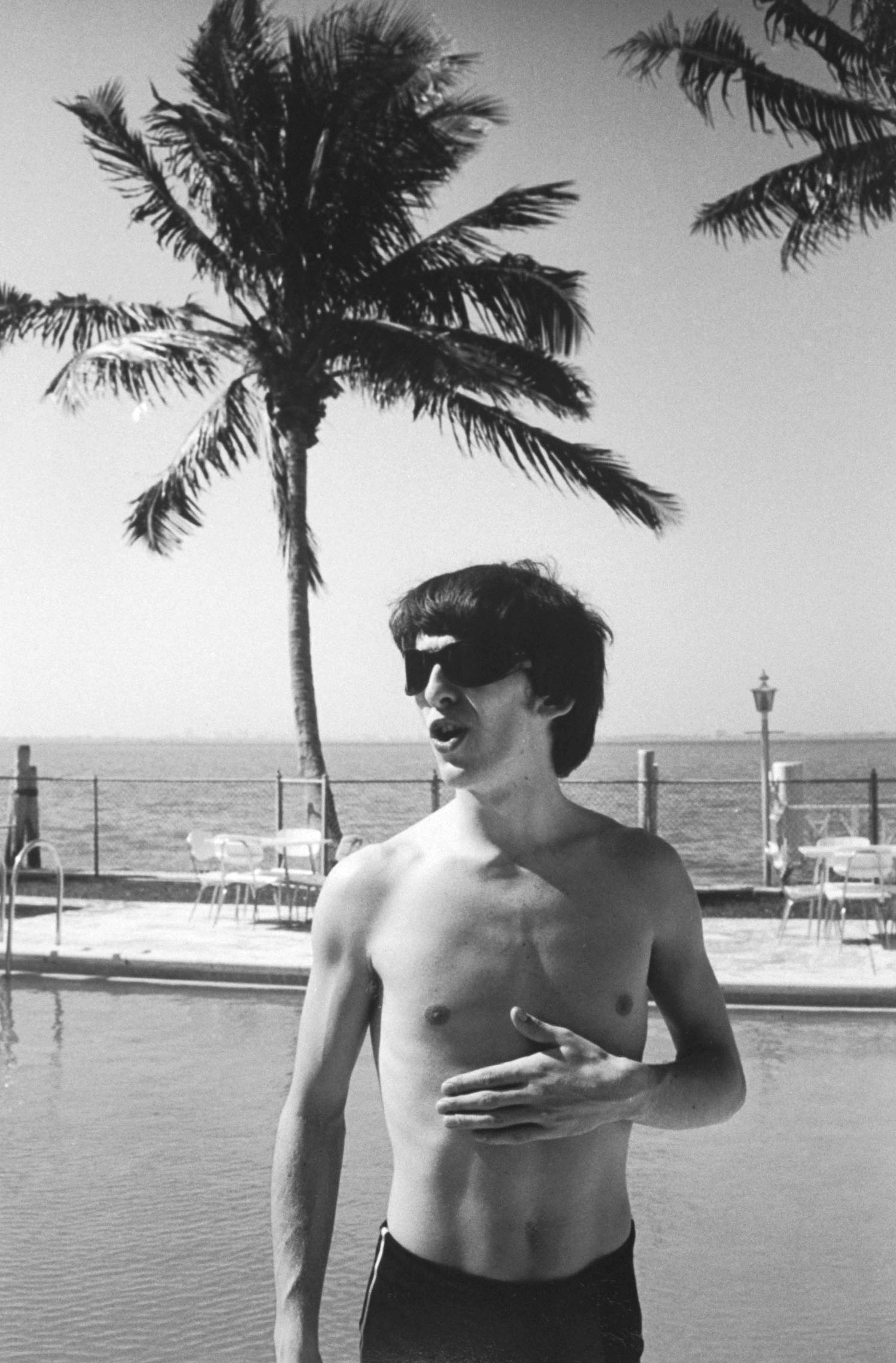 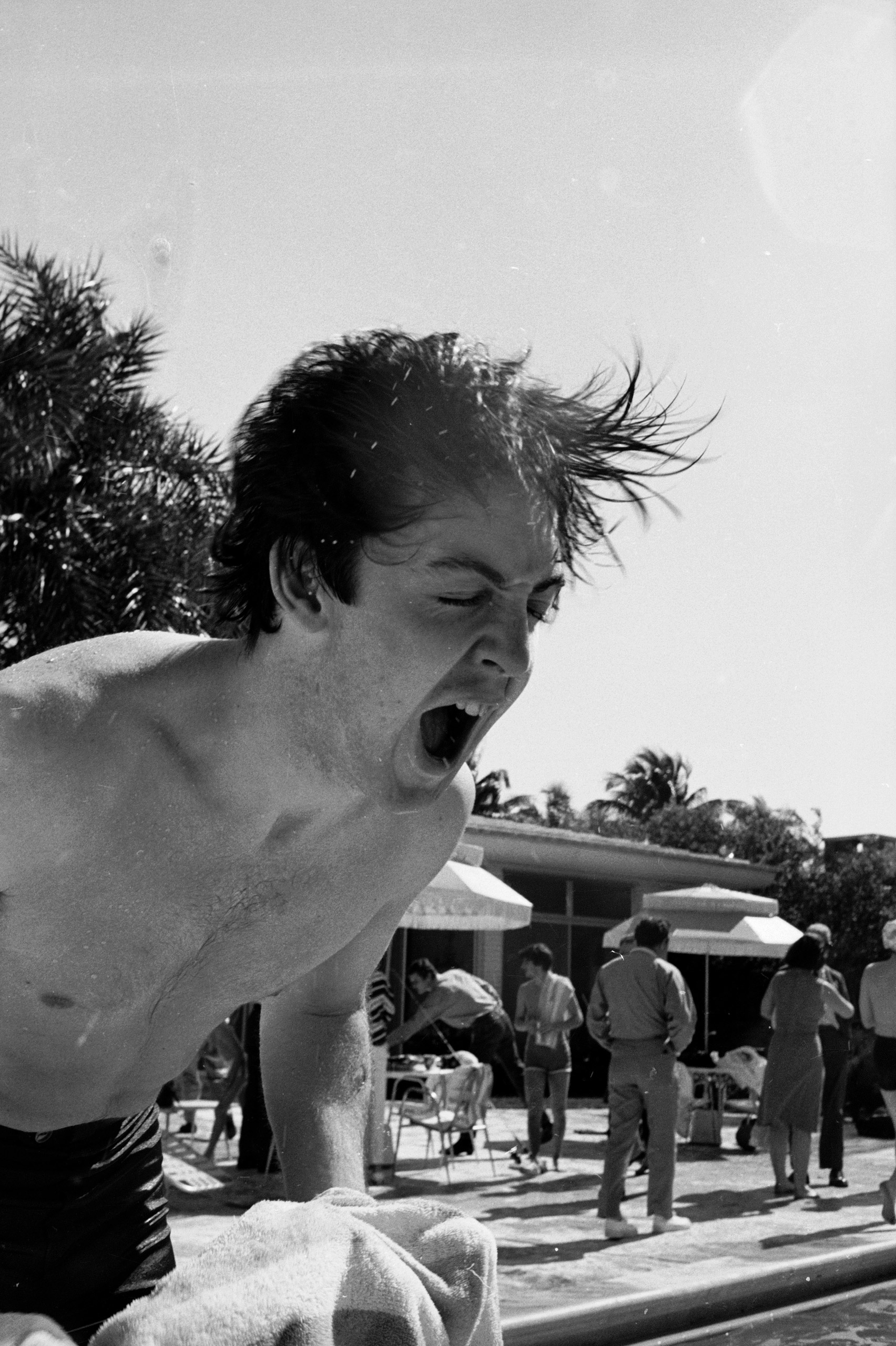 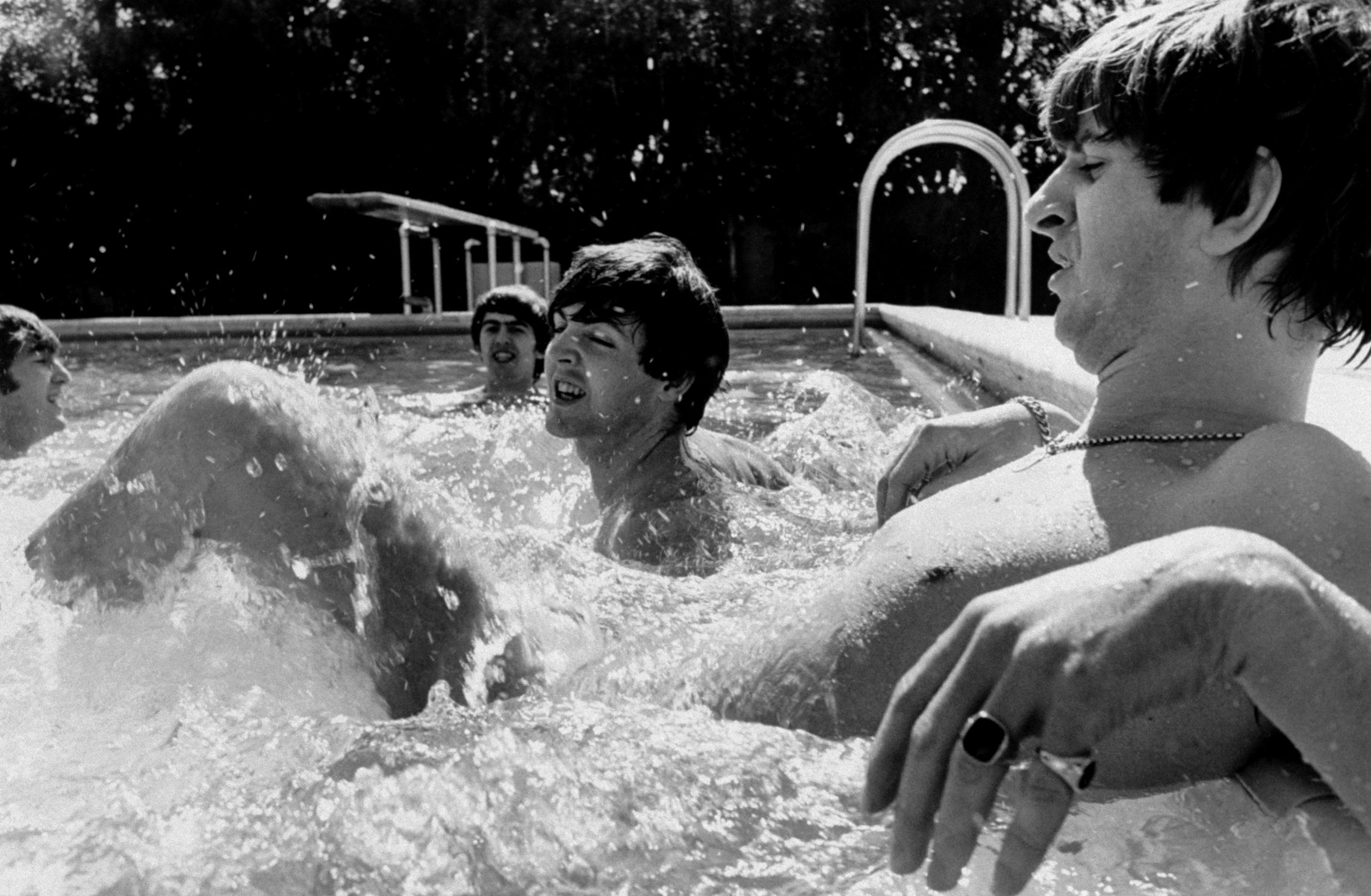 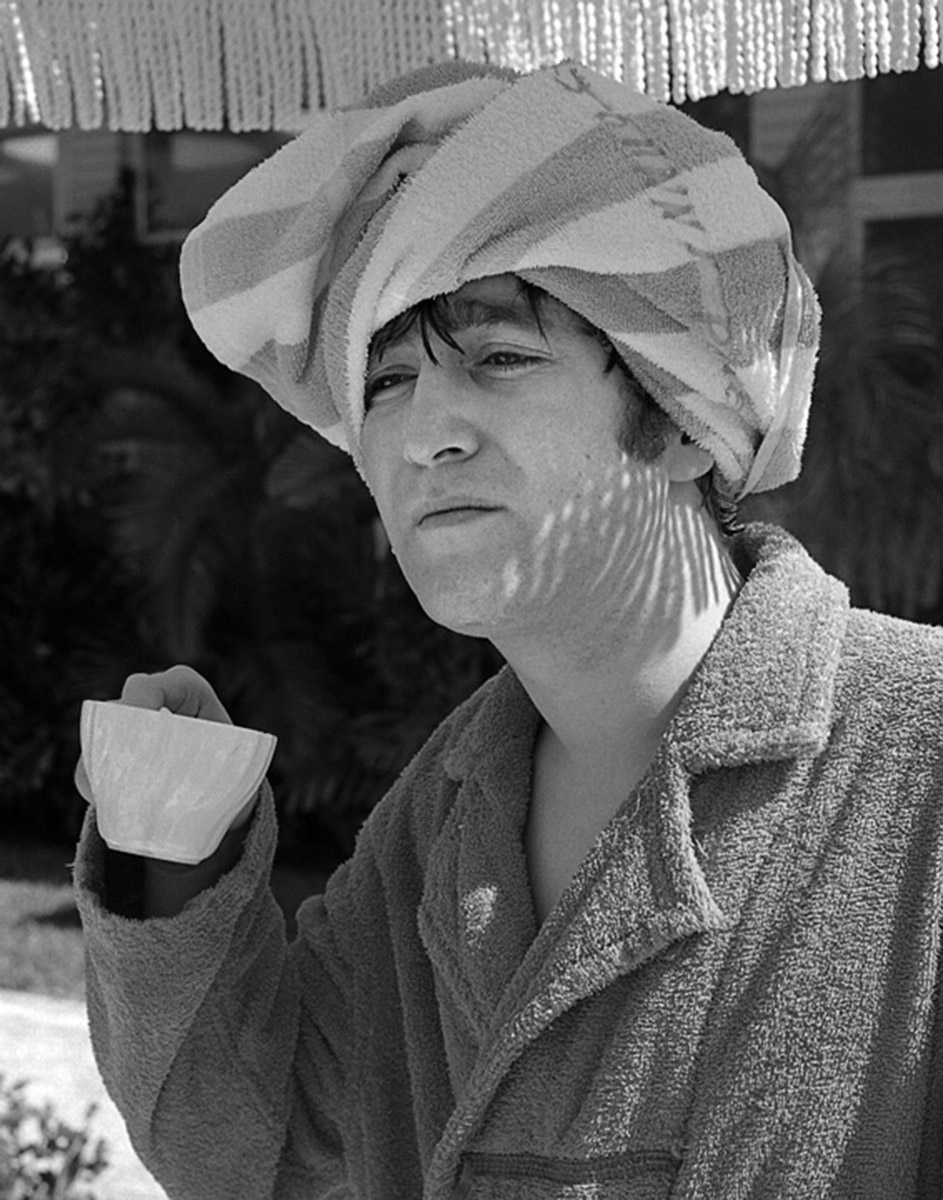 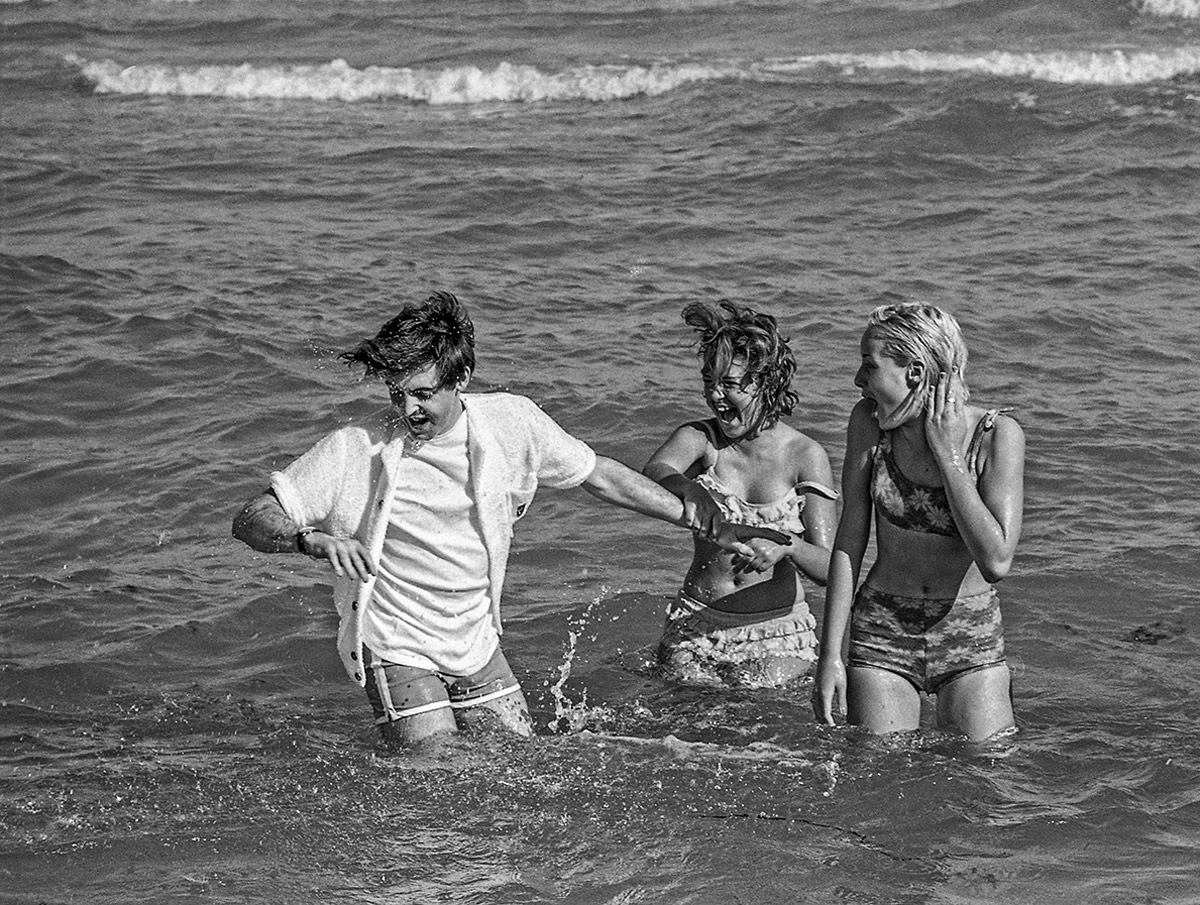 Paul McCartney in the ocean with fans in Miami, Florida, February 1964.
©Bob Gomel 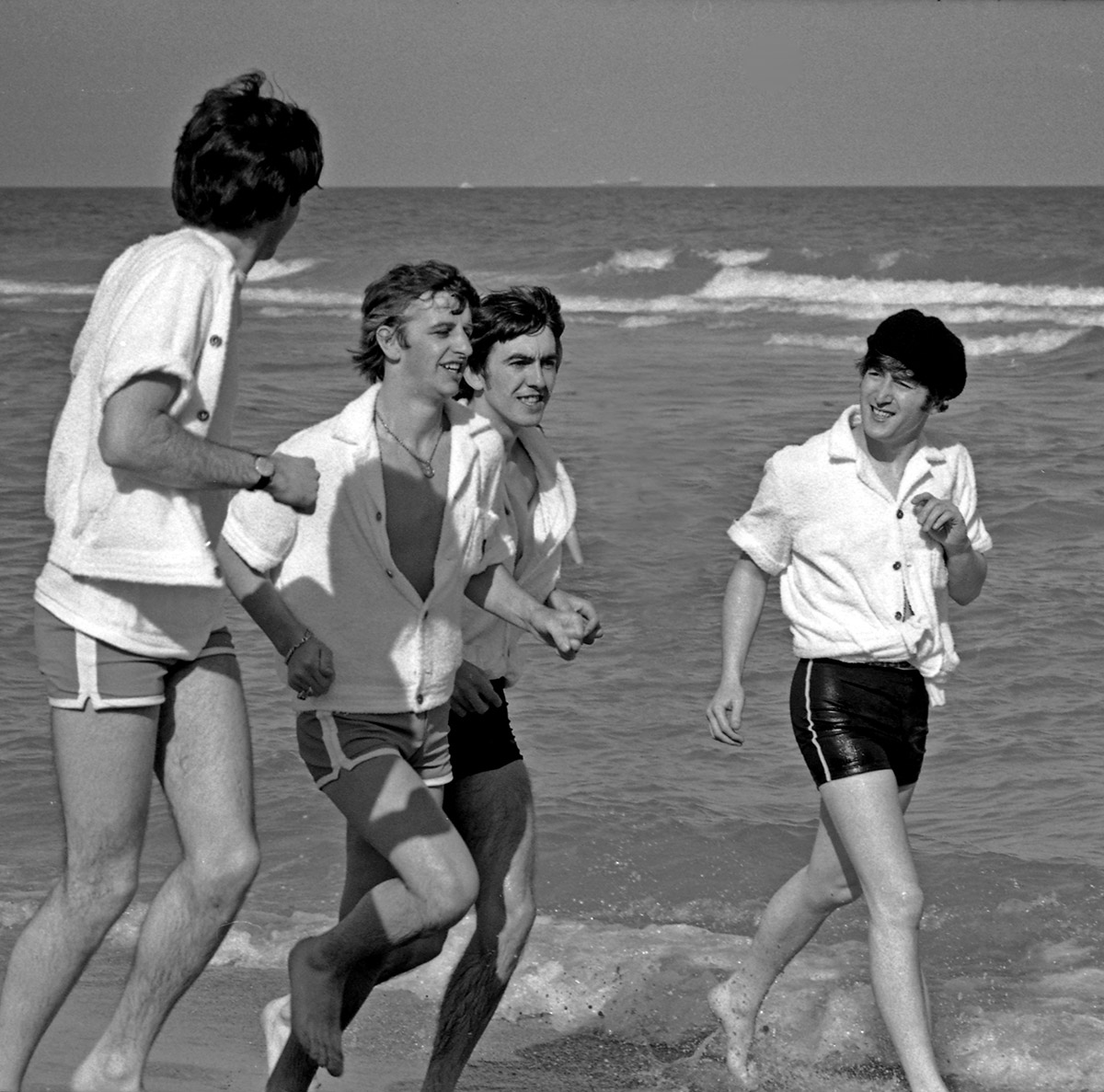 The Beatles running on the beach in Miami, Florida, February 1964.
©Bob Gomel
1 of 17
Advertisement