Plenty of people have been catfished online—but few of those stories become the subject of international controversies.

When Canadian activist Sandra Bagaria became involved with blogger Amina Arraf, she thought her girlfriend was a half-Syrian, half-American lesbian living in Damascus. Arraf blogged about her life on a site by the same name as this documentary, “A Gay Girl in Damascus.” But when she stopped blogging suddenly, and a “cousin” wrote on her blog that she had been kidnapped, it sent an international community into a panic.

But once people started looking into Amina’s history, as seen in this exclusive clip, they realized there was something fishy about her story. Eventually, it came out that “Amina” was really Tom MacMaster, an American who was studying at the University of Edinburgh in Scotland. Watch how the pieces of the puzzle started to come together.

A Gay Girl in Damascus: The Amina Profile will open in select cities and stream on SundanceNow Doc Club on Friday. 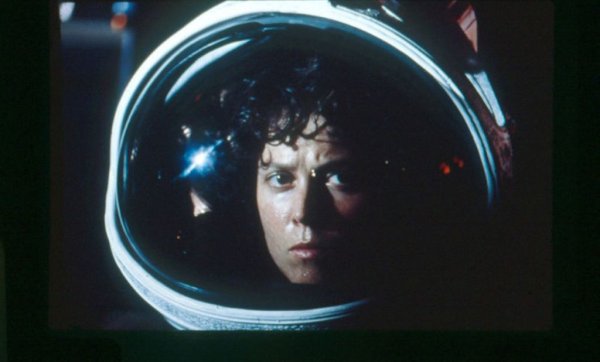