A new Guinness World Record for the world’s largest Zumba class was set Sunday in Mandaluyong, a suburb of the Philippine capital, Manila.

Clad in bright yellow shirts, 12,975 people filled the streets to follow the steps of instructors lifted above the crowds on stages scattered throughout the neighborhood.

The record was previously held by the city of Cebu, also in the Philippines, the BBC reports.

Zumba is a dance-fitness program founded by Colombian choreographer Alberto “Beto” Pérez in the 1990s. It boasts dance and aerobic elements, and incorporates hip-hop, samba, salsa, soca, mambo and merengue. 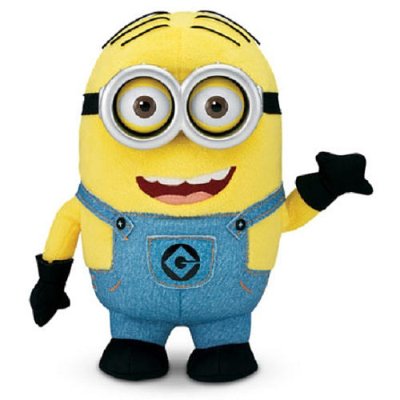 Minion Toy Helps Save Colorado Girl's Life by Cushioning Her 3-Story Fall
Next Up: Editor's Pick