Watch a Surfing Champion Fend Off a Shark by Punching It

Australian surfing champion Mick Fanning escaped uninjured after being attacked by a shark Sunday during a competition in South Africa.

Fanning, who escaped the incident uninjured, was knocked off of his surfboard at the beginning of his heat when he realized a shark was attacking. Following expert guidance, Fanning punched the shark to scare it off.

“It kept coming at my board and I was kicking and screaming. I just saw fins. I didn’t see teeth,” he said, according to an Australian news outlet. “I was waiting for the teeth to come at me. I punched it in the back.”

Shark attacks are extremely rare with fewer than 100 around the world each year.

Read More: Your Risk for Shark Attack Is Lower Now Than 50 Years Ago 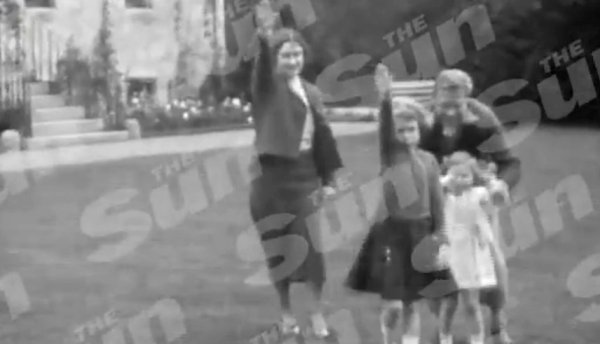