Kristen Wiig is seen on the set of 'Ghostbuster' in Boston on June 18, 2015 in Boston, Massachusetts.
Stickman/Bauer-Griffin—Getty Images
By Justin Worland

Ghostbusters director Paul Feig revealed the names of the lead characters in the upcoming reboot of the 1980s comedy franchise, the latest revelation in string of announcements about the film.

The latest Ghostbusters movie may still be a year away, but that hasn’t stopped fans from getting excited over a number of recent announcements, no matter how small. Other minor details about the film that have caught the eyes of fans include a photo of the car, uniforms and the official cast photo. 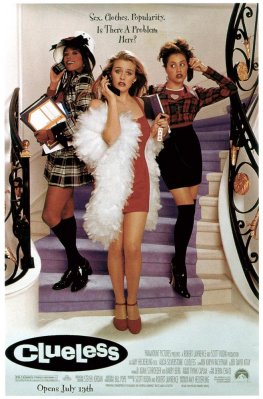 Director Amy Heckerling Opens Up About Clueless Musical
Next Up: Editor's Pick